Speaking to Hollywood Music Magazine, Snell stated about the new project's debut release: "We decided that in the spirit of the season that we would do a free download of our first EP.

"What we have done is taken the first five songs we have; we are giving them away because we want people to hear the music.

"There's way too much emphasis from bands trying to make money and personally I don't believe in Kickstarter programs and asking people for money to make a record for you.

"We made a record and we like what we did with it: some songs to find a direction and these songs are our best attempt at being radio friendly, but the newer stuff that we are writing now are definitely more technical and definitely less arranged in the radio format.

"It was fun to write those first songs. We really like what we have so far and we are not going to stray too far from it, but we have some very talented players in this band. And with me my favorite bands are [PINK] FLOYD and OPETH and old [BLACK] SABBATH and stuff like that… Bands like INTRONAUT, which is one of my favorite bands, and MASTODON, so we're going to start experimenting and back to what I used to play when I enjoyed playing. When it was fun."

Regarding what is next for MY ACUMEN, Snell said: "We are currently wrapping up a whole another set of songs, working on the more experimental stuff and having fun with it. And I'm an engineer, and have been for years, so it's nice to get back to create new sounds and find new sounds which haven't been used, or at least haven't been overused. Focusing less on monetary reward and focus on personal reward by creating songs that you want to listen to.

"Our end goal is to write a complete album that you can listen to front to back and that hasn't happened for a long time. Not for me, anyway. That happened for me when I was a young child, which was the end of that era, and I think that needs to come back. 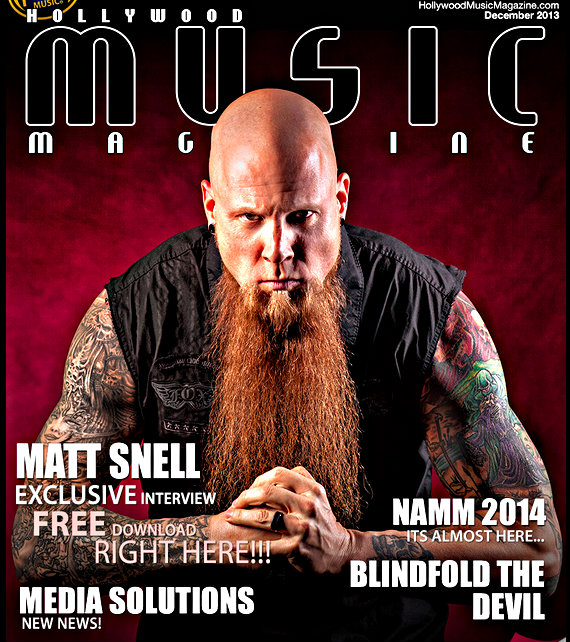 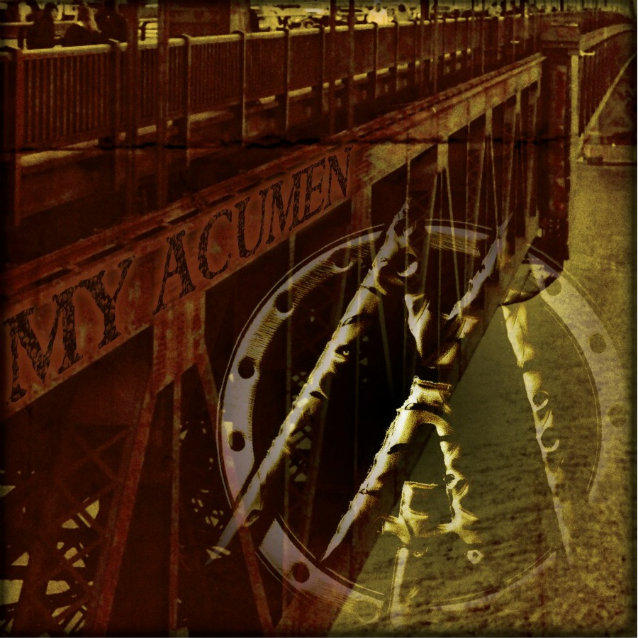