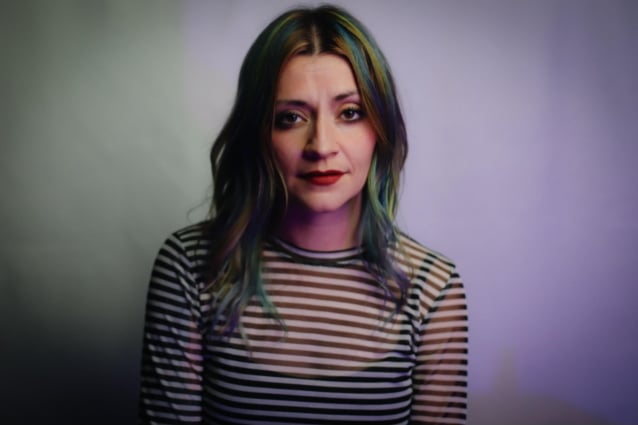 Former FLYLEAF singer Lacey Sturm has released an offering of mystery and romance with "Awaken Love". The song is now available on all major streaming platforms.

Both atmospheric and intimate, "Awaken Love" is a string-driven ballad that Lacey co-wrote with SKILLET's Korey Cooper. The song explores what it feels like to be immersed in the transcendent experience of perfect love.

"With lyrics, I go into a place where I try to hear what the song is about. I have to learn. The music tells you," Lacey recalls about the writing process. "Sometimes there are lyrics that stir that up, and Korey already had some of that written."

The song developed into a sweeping chorus and vivid verses, with Lacey's fervent vocals declaring, "My racing heart so safe with you, they can't take me away from you."

"Romance is a shadow of the divine," the singer concludes. "The shadow boxing of romance is really coming from the divine dance of God and humanity."

"Awaken Love" follows the previously released "The Decree" and "State Of Me". Together, the three songs showcase Sturm's consistently expanding sound. Working closely with her husband and guitarist Josh Sturm to break new musical ground, Lacey continues to solidify her role as one of the most iconic voices in hard rock.

Performing live with SKILLET before the pandemic shut down arena tours, Lacey has since been writing new music and finding creative ways to connect with fans. Singing on BREAKING BENJAMIN's 2020 single "Dear Agony (Aurora Version)", which peaked at No. 13 on the Billboard 200 after 20 weeks on the chart while racking up well over 16 million views on YouTube alone, Lacey has also performed with SHINEDOWN and others on drive-in theater stages and has hit virtual stages along with METALLICA, THREE DAYS GRACE, SEETHER and others during the Recording Academy-sponsored Octane Home Invasion festival. 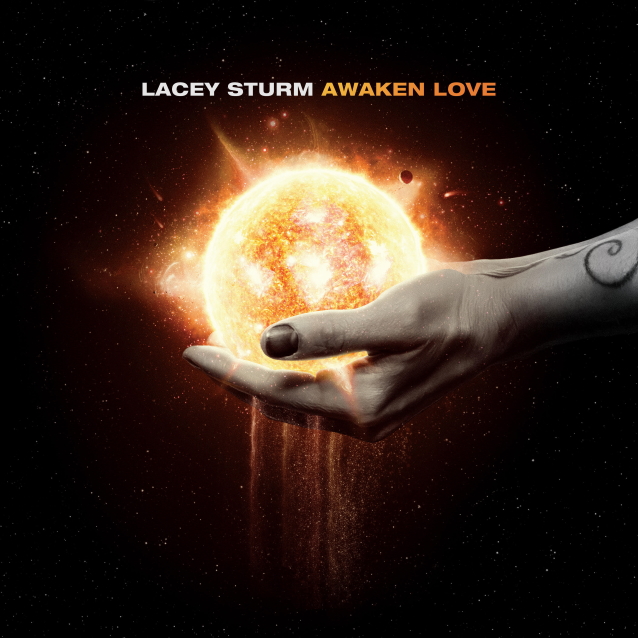