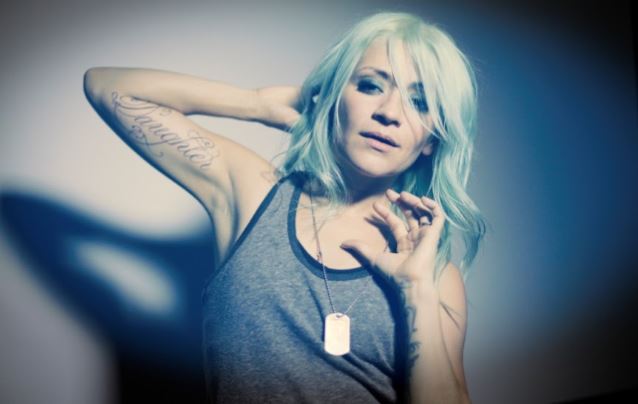 Four years following her departure from FLYLEAF, the vocalist and songwriter who delivered rock anthems like "Again", "All Around Me", "I'm So Sick" and "Fully Alive" to the top of the retail and radio charts, Lacey Sturm, has announced that her debut solo album, "Life Screams", will be released on February 12 via Followspot Records with The Fuel Music distribution.

Writing alone, as well as with husband/guitarist Josh Sturm, SKILLET's Korey Cooper and Grammy Award-winning writer and producer David Hodges, Lacey created a record that is the sonic successor to FLYLEAF's celebrated self-titled debut (which spent a staggering 133 weeks on The Billboard 200 chart).

"In the beginning, FLYLEAF really centered around my story and vision," says Lacey. "This new project continues that narrative in a cohesive way."

The debut single from "Life Screams", "Impossible" gives voice to that new narrative as it screamed into the top five of the iTunes Rock Top Songs chart when it released. The single reached as high as No. 2 on the chart following SiriusXM Octane's premiere of the song November 1. In rotation now at Octane and numerous stations across the country, Lacey will travel to New York City this week to perform an acoustic rendition of the single in Octane's studio, as well as in the HardDrive Radio studio. While in New York, Lacey will further complete an interview and performance in Loudwire's studio. (Performances and interview air dates are to be announced.)

Approaching her latest creative phase with newfound perspective and appreciation, "Life Screams" grew organically out of a community of artists in Lacey's hometown of Pittsburgh. Through this community, Lacey's live band formed and have already performed for crowds in the tens of thousands.

As her 2016 touring schedule begins to fill up, Lacey will be taking the new music from "Life Screams" and fan favorites from her FLYLEAF repertoire to the "World's Loudest Month," hitting ­such major rock festivals as Rock On The Range, Monster Energy Carolina Rebellion, Welcome To Rockville and Northern Invasion. She also performs at club dates, including a special album release show on February 4 at West Hollywood's famed Whisky A Go Go.

Sturm in 2014 opened up about some of the reasons why she quit FLYLEAF in the fall of 2012, shortly before the release of the band's third album, "New Horizons". Speaking in a video to promote her memoir, Sturm said that several events, including getting married, having a baby and enduring the death of the band's sound engineer Rich Caldwell changed her priorities.

FLYLEAF recruited singer Kristen May as Sturm's replacement and released its fourth album, "Between The Stars", in September 2014. 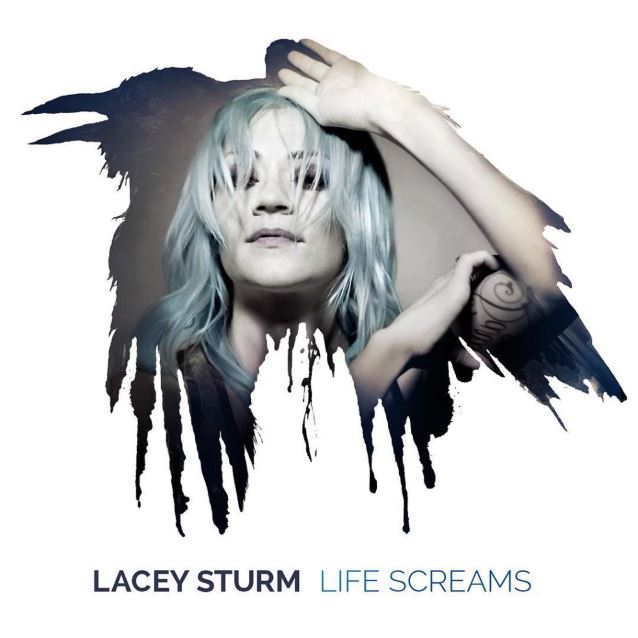