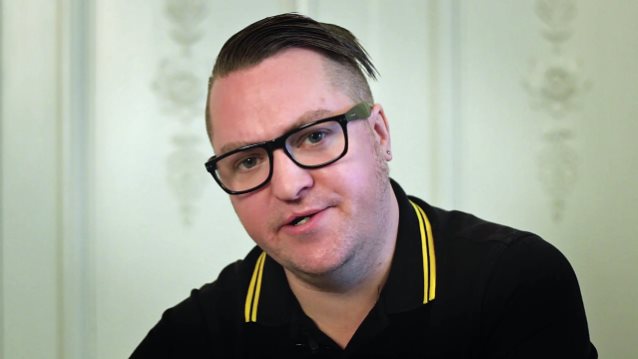 The official lyric video for "The Demon King", the new single from MAGNA CARTA CARTEL — the Swedish band featuring former GHOST guitarist Martin Persner — can be seen below. The song is the title track of MAGNA CARTA CARTEL's new EP, which will be released on May 5.

"The Demon King" is described as "an open letter from someone tired of being in the claws of the Demons, and that now tries to reach out directly to their leader — The Demon King."

The cover artwork for "The Demon King" EP was created by David Brinley. The layout was handled by Claudio Marino. The recordings took place in October 2016 at Studio Underjord and at Secret Location Studios. Joona Hassinen was the engineer and Niels Nielsen produced the EP, along with MAGNA CARTA CARTEL. Additional vocals were done by Fia Kempe of THE GREAT DISCORD. MAGNA CARTA CARTEL wrote the music and the lyrics for the EP, except for the song "Jennifer", which was "written by Bert Sommer a long long time ago."

Last month, Persner released a video message in which he claimed to have played in GHOST for seven years under the name Omega. He also revealed that he exited the band last July, although he did not disclose the reasons for his departure.

The new lineup of GHOST gave its first live performance on Friday night (March 24) as the Swedish-based band kicked off its 2017 "Popestar" European tour in Norwich, England. As previously reported, rumors have circulated for several months that GHOST lead singer and founder Tobias Forge — who performs as Papa Emeritus — fired the entire previous lineup at the end of the group's fall 2016 North American tour. 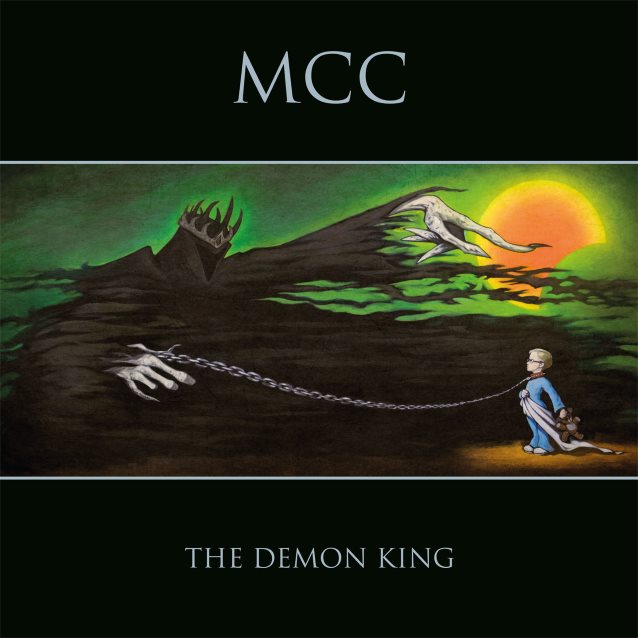