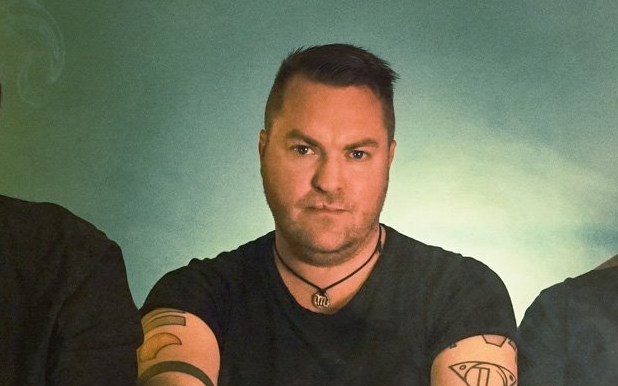 Former GHOST guitarist Martin Persner says that he can't bring himself to publicly talk about his exit from the band, explaining that "something horrible" happened to cause him to leave the group.

In March 2017, Persner released a video message in which he claimed to have played in GHOST for seven years under the name Omega. He also revealed that he quit the band in July 2016, although he did not disclose the reasons for his departure.

Persner was not part of the lawsuit filed in early 2017 by four former members of GHOST against the band's lead singer and founder, Tobias Forge. That lawsuit accused Forge of cheating the musicians out of their rightful share of the profits from the group's album releases and world tours.

Asked in a new interview with Spain's GoetiaMedia.com about his current relationship with his former bandmates, Persner said (hear audio below): "I don't wanna talk about that. I'm sorry. I understand — of course, everyone wonders — but, to me, basically, it's a group of five or six very, very good friends, and something horrible happened. And to me, it feels like talking about the divorce of your wife — it's so horrible — so I'd rather not talk about anything about that in terms of how we feel about each other and stuff, because it's too personal."

Martin also talked about the differences in his writing style for GHOST and that for his current outfit, MAGNA CARTA CARTEL. He said: "I wrote some songs [for GHOST], but mostly it was [Tobias's] own songs, and I would come along, maybe, and say, 'Oh, it should be like…', and we would fight — as always [happens with] two creative [individuals]. But obviously, I didn't have the same output in GHOST as I had in MCC. So I wrote lots of stuff for MCC, and sometimes I wrote something like, 'Hey, Tobias, what do you think about this for this?' And I'd written songs for GHOST that we didn't use as well that I have on my computer here, that I'm thinking now, 'Should we do them with MCC?' But they sound too much like… It would be obvious what [they were written] for."

Late last month, MAGNA CARTA CARTEL released a new single called "The Sun & The Rain". The trio also announced a European tour in support of the single and latest EP, "The Demon King".

MAGNA CARTA CARTEL has described its music as "soundtracks to movies not yet made." The band's new single keeps the atmosphere from its debut album, "Goodmorning Restrained" (2009), and combines it with the instant hooks from "The Demon King" (2017).

MAGNA CARTA CARTEL was resurrected in 2017 after a nine-year period of sleep when members were on the road with GHOST. MCC is, however, something completely different — a band with the ability to write large pop hits with an everyday feeling. 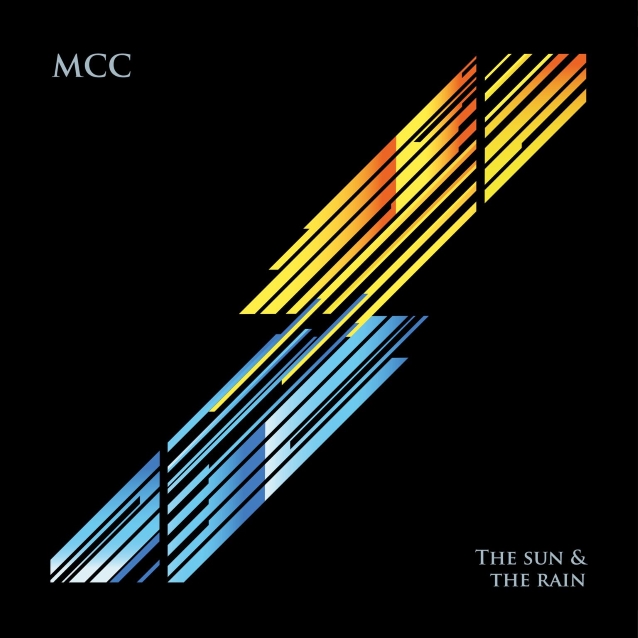