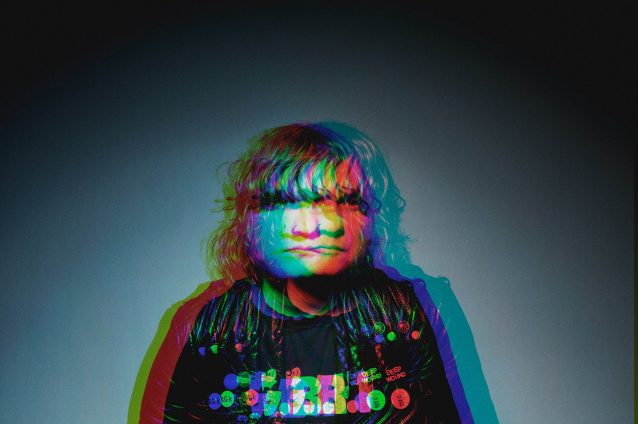 Swedish post-punk multi-instrumentalist songwriter Henrik Palm, who was a member of GHOST from 2015 until 2016, has inked a deal with Svart Records. Svart will release Palm's new album, "Poverty Metal", in the fall, along with a reissue of his critically acclaimed debut LP, "Many Days".