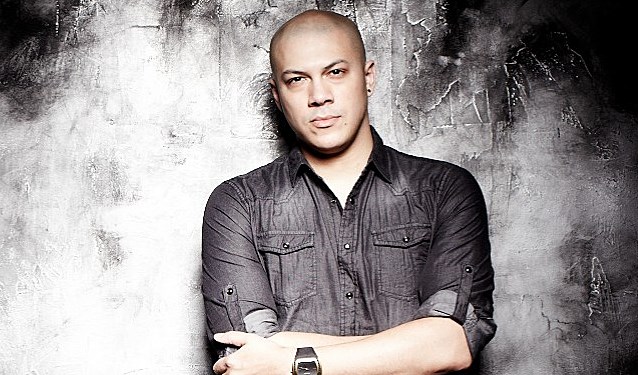 Says Coyle: "I have to say it is a complete and total honor that the boys in UNEARTH have considered me for the position.

"UNEARTH and GOD FORBID came up together in the mid/late-'90s hardcore scene slogging it out in the same VFW halls, basements, and rec centers. They are truly dear, old friends, and I can't wait to spend a month together smelling their farts. I am especially psyched to hit the road since it's been almost been a year since I've toured. Let's see if my headbangin' neck stick works."

Also appearing on the bill will be KATAKLYSM and DARK SERMON, with SCAR THE MARTYR and ANCIIENTS featured on select dates.

Coyle quit GOD FORBID last month, explaining in a statement that "there are elements of disorganization and unprofessionalism within the group that have made it impossible to be an effectively active band. I don't feel like I'm being treated in a way that meets my standards, so I have to remove myself from the equation."

The band's latest album, "Darkness In The Light", sold 6,400 copies in the United States in its first week of release to debut at position No. 72 on The Billboard 200 chart. 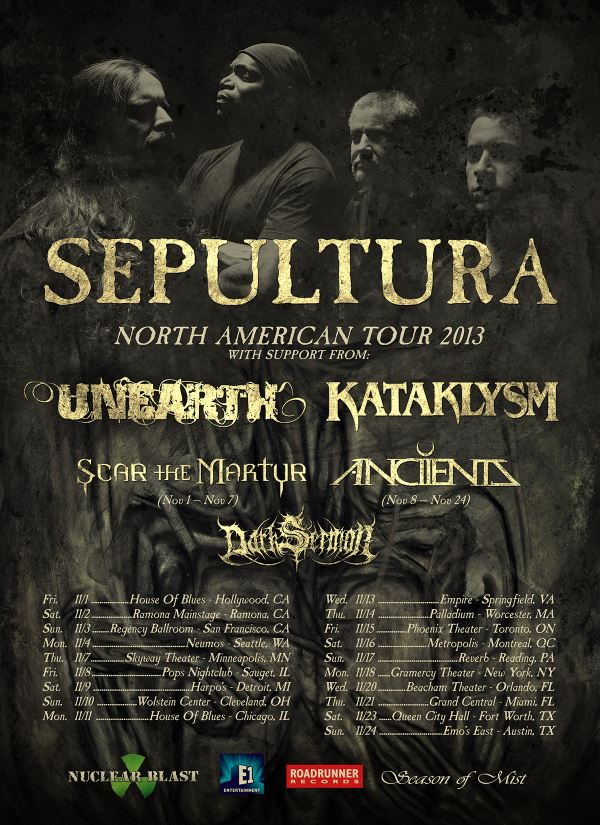