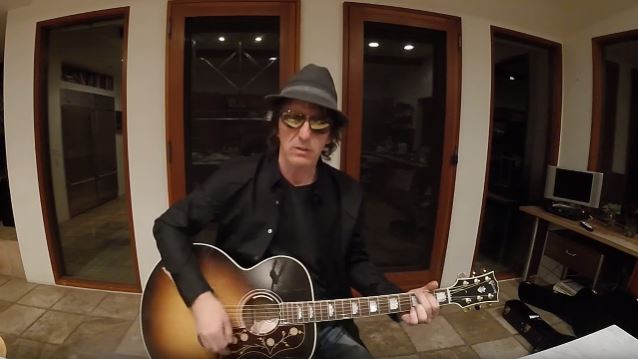 According to NPR, "Grandview" is "the album's only real rocker," and it is "sung from the perspective a working-class middle-aged man whose biggest dream is outfitting himself with a trailer and getting out of town."

It was rumored in September that Stradlin turned down a five-figure fee to play with GUNS N' ROSES at last April's reunion shows.

Stradlin tweeted about the dispute, writing that the band didn't want to "split the loot equally."

The April gigs included a warm-up gig at The Troubadour in West Hollywood, two shows at the Las Vegas T-Mobile Arena, a pair at Foro Sol in Mexico City and the band's headlining appearance at Coachella Valley Music And Arts Festival. It is unclear which shows Stradlin would have performed at and/or if he could have signed on for the summer reunion tour. 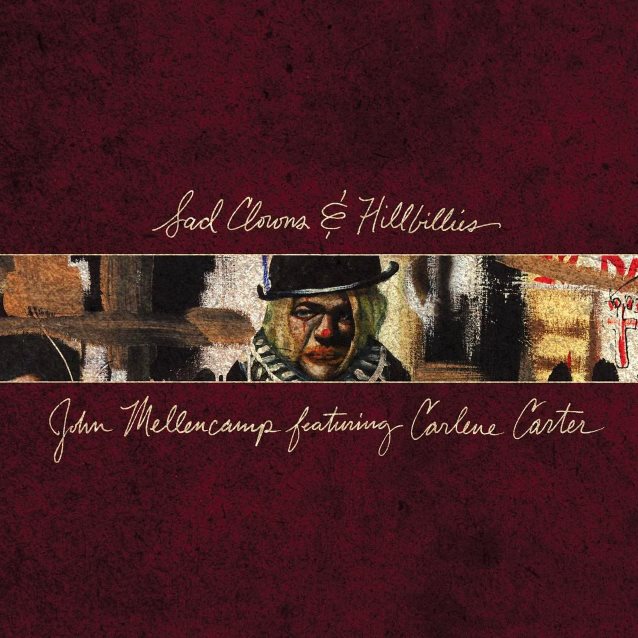