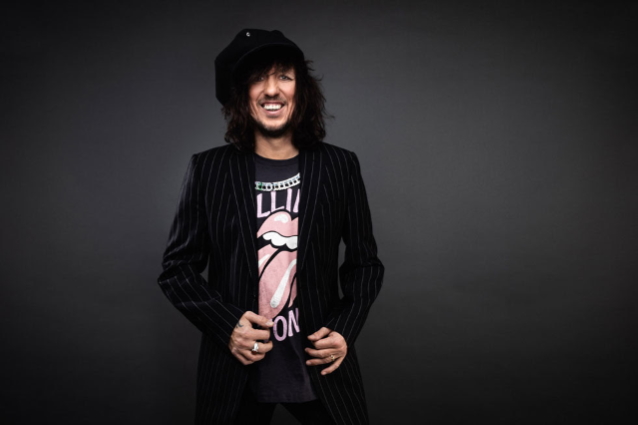 Sami Yaffa, best known for his work with NEW YORK DOLLS, Michael Monroe's band and HANOI ROCKS, will release his first solo album, "The Innermost Journey To Your Outermost Mind", on September 3 via Livewire/Cargo Records.

Yaffa has had a long and unique career as a musician. He played at the tender age of 16 on the Finnish punk legends PELLE MILJOONA OY's legendary album "Moottoritie On Kuuma". As an original member of the band HANOI ROCKS (1980-1985),he recorded five albums with the group and toured the world extensively until the tragic events that ended the flight of the pioneering band. HANOI ROCKS became a major influence on many bands that later became huge, like GUNS N' ROSES and MÖTLEY CRÜE.

After the breakup of HANOI, Yaffa played with JOAN JETT AND THE BLACKHEARTS, the legendary NEW YORK DOLLS, the Swedish rock and roll machine THE HELLACOPTERS and many more artists. Sami began playing with HANOI ROCKS singer Michael Monroe again in 2010, a collaboration that continues to this day. But now it's time to put out an album under his own name.

"The idea for the solo album started to take shape a few years back," Sami said. "I had written music for the NEW YORK DOLLS and the Michael Monroe band, but a lot of the songs and ideas were starting to sound more like me than the other bands."

What kind of music does Yaffa then release under his own name? Versatile.

"I've always loved the music of the bands like THE CLASH and THE ROLLING STONES," he said. "They can play country, funk, reggae and rock 'n' roll, and still sound like themselves. I wanted the same kind of versatility for my own album." The LP has influences on a fairly wide scale, but it hardly surprises those who have followed Yaffa's career: in addition to his own music career, he has been seen getting to know the musical cultures of different parts of the world as a host of the "Sami Yaffa: Soundtracker" TV series. However, the beating heart of the album is in rock 'n' roll and punk.

Even though it's a solo album, Yaffa mentions a few of names without whom the album wouldn't have been completed. One being drummer Janne Haavisto, with whom Sami first played as a teenager. And the other being his Michael Monroe bandmate Rich Jones who co-wrote a bulk of the songs with Sami. Also STONE SOUR guitarist Christian Martucci and SMACK guitarist Rane played an important role in the creation of the album.

Yaffa is ready to hit the road after the release of the album with a lineup of Janne Haavisto on drums, Mikko "Linde" Lindström (HIM) on guitar and Janne "Burton" Puurtinen (HIM) on keyboards. 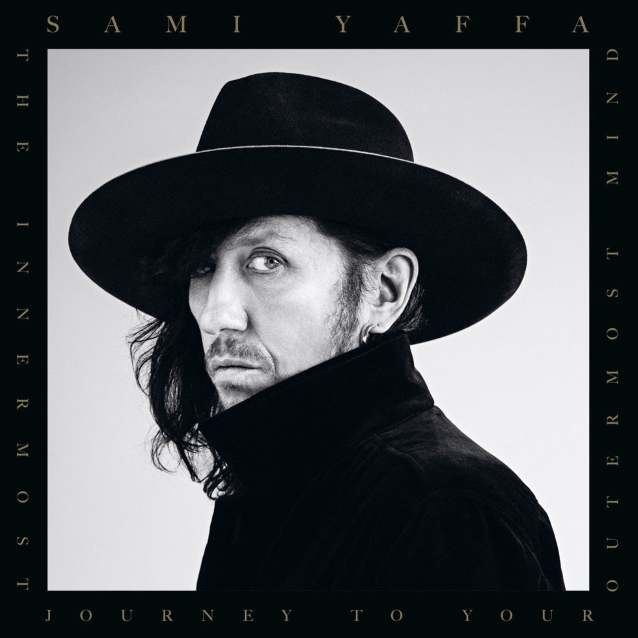