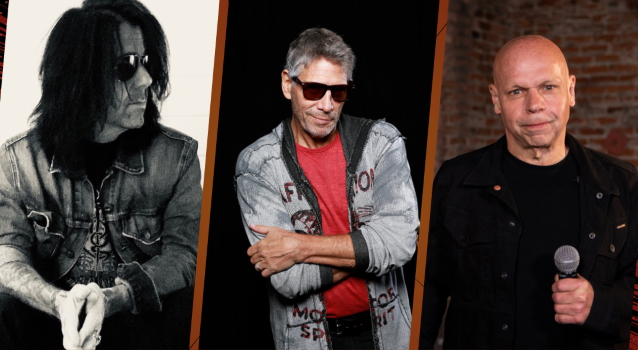 MTV will turn 40 in the first week of August 2021. The then-music video network launched August 1, 1981. On August 7, 2021, former MTV VJs Mark Goodman, Riki Rachtman and Matt Pinfield will take part in "When Music Ruled Television", a stage panel discussion taking place at the Rocknpod Expo in Nashville. Each will reflect on their time with the network, share behind-the-scenes stories, share their thoughts on MTV's evolution, and update the live audience on current and future projects.

Goodman, Rachtman and Pinfield will be on-site at the Rocknpod Expo to meet fans, interview with a number of podcasters and more.

The "When Music Ruled Television" panel is one of many panels and live podcasts slated to take place at Rocknpod Expo. Other panels include a "Women Who Rock" panel that features Pamela Des Barres and others, as well as a discussion panel of the making of David Lee Roth's "Eat 'Em & Smile" album featuring bandmembers Billy Sheehan and Gregg Bissonette. Acoustic performances by Anthony Corder (TORA TORA),THE TALISMEN, ROXY BLUE, and up-and-coming bands NATIVE SONS and STEELCITY are also featured.

Other guests at Rocknpod Expo include drum legends Carmine and Vinny Appice, Ron Keel, comedians Don Jamieson ("That Metal Show") and Craig Gass as well as members of SAIGON KICK, ACCEPT and many more.

Full information on the 2021 Rocknpod Expo is available at www.rocknpod.com. 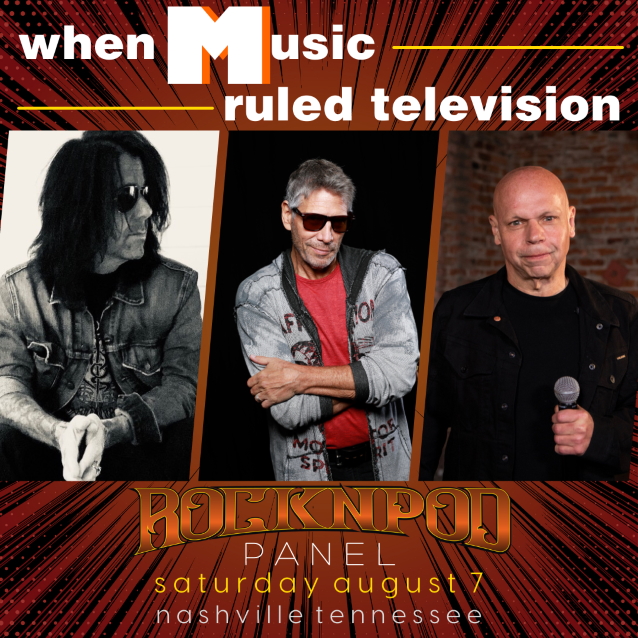