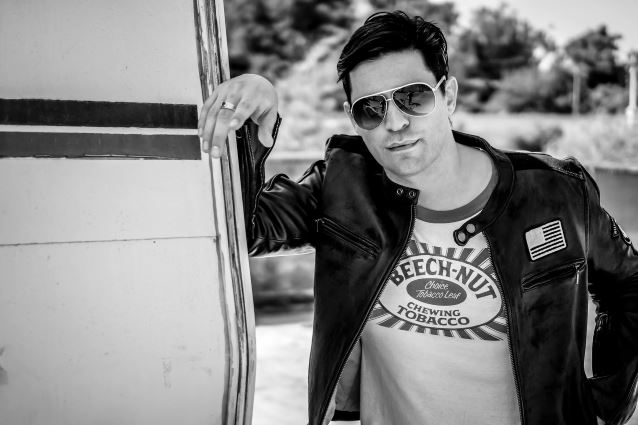 After a three-year hiatus from the music world, forer HINDER singer/songwriter Austin John Winkler is back with the release of his highly anticipated solo EP titled "Love Sick Radio".

Having sold millions of albums, with numerous hits under his belt, including HINDER's breakthrough hit "Lips Of An Angel", Winkler is ready to share with the world what he's doing musically now.

Winkler's lyrics, distinctive voice and passion for music is stronger than ever with his new modern twist on rock and roll. The six-song EP, featuring guest appearances by Sophie Summers and country star Jessie James Decker, was released on April 22.

"It's a very exciting time for me", says the Oklahoma City native. "It's been a long time in the making and I think a lot of people will be pleasantly surprised at the musical direction I took when I stepped into the studio to make this record. It's quite a bit different from HINDER or anything that I've ever done."

After parting ways with HINDER in 2013, Winkler began to take a different approach to songwriting. Instead of trying to adapt what he thought his fans wanted to hear, Winkler decided to take some risks and embrace his creative freedom as a solo artist. Winkler started his solo project with a clean slate and one thing in mind, "To be as open and honest as I can be with nothing to lose!"

Winkler dove into this project wearing all of his musical influences on his sleeve and never looked back. He grew up listening to everything from THE ROLLING STONES, AEROSMITH, GUNS N' ROSES, HEART and Elton John to SUBLIME, Michael Jackson, Biggie Smalls and Eminem, just to name a few.

"I hope people love the new sound and songs I've written...but no matter what, I am proud of these songs and hope they in some way connect with my fans both old and new," he says. "These songs really helped me get through some tough times and I hope they can also help anyone who can relate to these topics." 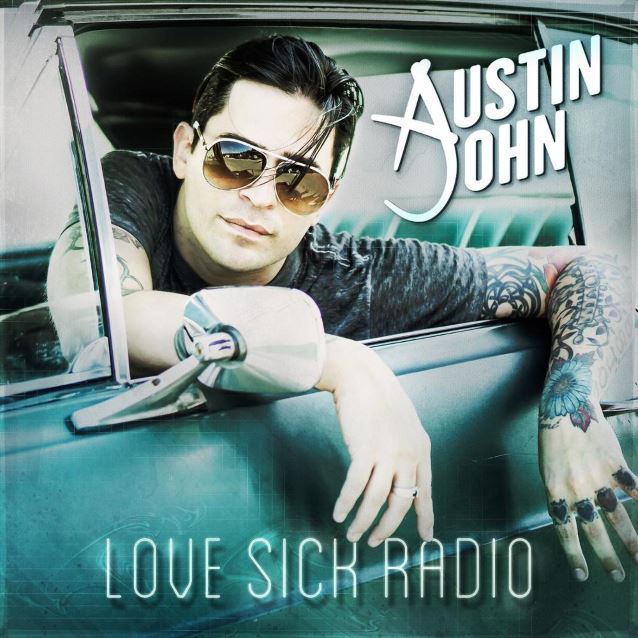