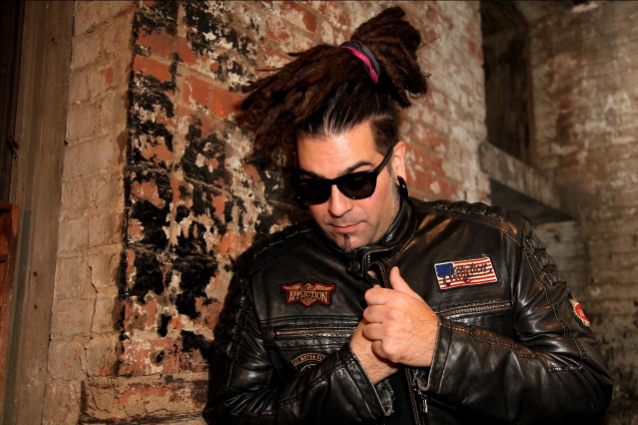 "Every video I've been in before, I'm headbanging and jumping around like a maniac," says Machado. "'Die Alone' is unlike any video I've ever made. It features me as a songwriter and musician, it includes some very close friends, and it's a dance of emotions. It's likely a different side of me some may be surprised existed all along."

The song, penned by Machado himself, will appear on the artist's debut solo album "Hollywood y Sycamore", due out September 25 on Chesky Records' sub-label Coconut Bay. Overall, the album finds Machado moving away from the guttural screams and screeching guitars that defined his previous work in favor of flexing his creative muscles and expressing his eclectic Latin influences through transcendent bilingual songwriting. "Die Alone" is also a departure from the single mic-style, live recording Chesky Records is known for, and combines elements of live recording with the added impact layering provides, all captured in digital high resolution.

"'Die Alone' is a song of hope for anyone faced with unimaginable challenges," Machado said. "Out of all suffering can evolve monolithic personal growth, and I seek comfort in that. If we let go of the painful past, we don't become the suffering. Shedding skin is sometimes the hardest part but it is why we're here — to love, to hurt, to feel, to adapt, and, most importantly, to evolve and not make the same mistakes we made in the past."

"Hollywood y Sycamore" includes completely new original songs, new arrangements of some previous ILL NIÑO songs ("How Can I Live", "Numb"),and covers from PINK FLOYD ("Welcome To The Machine"),LIFE OF AGONY ("Weeds"),and a spell-binding take on Post Malone's "Blame It On Me".

This past March, Machado, lead guitarist Ahrue "Luster" Ilustre, rhythm guitarist Diego Verduzco, drummer Dave Chavarri and bassist Laz Pina announced that they "have reached a mutual, amicable and binding agreement" that will allow Chavarri and Pina to continue with ILL NIÑO while Machado, Verduzco and Ilustre will move on with new projects. According to a joint statement release by the five musicians, "No party has admitted fault and there has been no court judgment on the merits. The parties entered into a confidential settlement agreement." 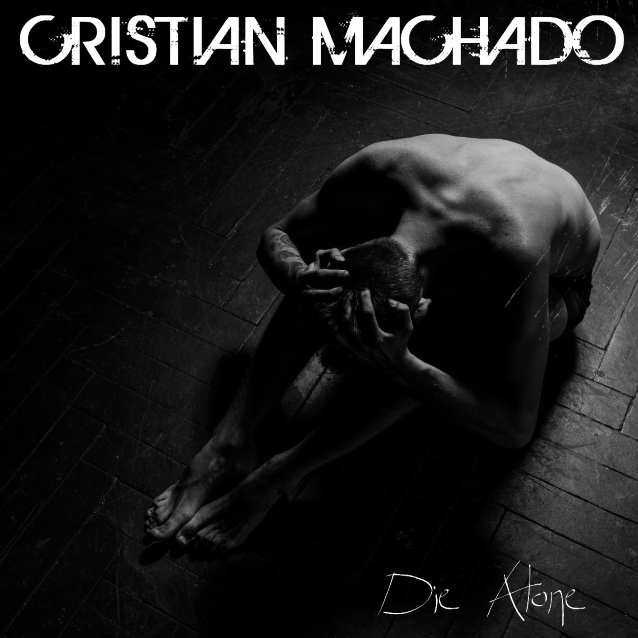