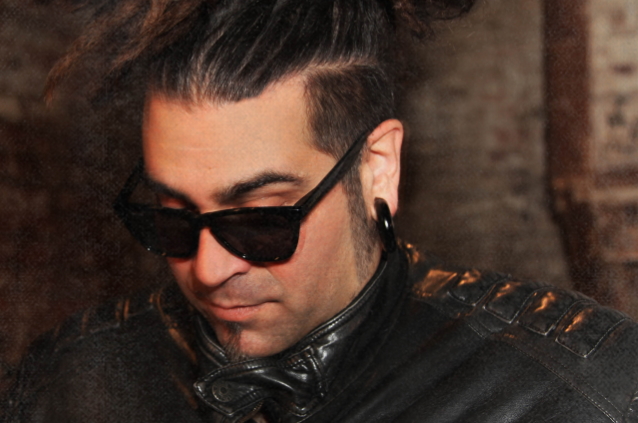 Former ILL NIÑO singer Cristian Machado has inked a deal with Chesky Records for the release of his new solo album, "Hollywood Y Sycamore". The LP, which is due in the fall, sees Machado abandon the screams and screeching guitars in favor of his eclectic Latin influences and transcendent bilingual songwriting.

"Hollywood y Sycamore" includes completely new original songs (led by ethereal single "Die Alone"),new arrangements of some previous ILL NIÑO songs ("How Can I Live", "Numb"),and covers from PINK FLOYD ("Welcome To The Machine"),LIFE OF AGONY ("Weeds"),and a spell-binding take on Post Malone's "Blame It On Me".

Machado said: "I'm announcing my official departure from ILL NIÑO. We've reached a fair settlement and I want to wish the band luck on their new journey. The music I wrote for the band will always exist in my heart and hopefully in yours.

"In other news, my acoustic album is done and definitely shines a very bright light on the future. The first single, 'Die Alone', will be out late summer, it may be one of the best ones I've ever written. The album 'Hollywood Y Sycamore' will be out late fall 2020 on Chesky Records, known for their work with Macy Gray, McCoy Tyner, Ron Carter, and more.

"I want to thank those who through this ordeal have offered me guidance and given me faith. Thank you familia for having me be your comandante for over 20 years. It's now time for this little plane to fly."

"Hollywood Y Sycamore" will be issued via the Chesky sub-label Coconut Bay. Coconut Bay features artists who are departure from the single-mic-style live recording Chesky is known for and combines elements of live recording with the added impact layering provides, all captured in digital high resolution.

On March 26, Machado, lead guitarist Ahrue "Luster" Ilustre, rhythm guitarist Diego Verduzco, drummer Dave Chavarri and bassist Laz Pina announced that they "have reached a mutual, amicable and binding agreement" that will allow Chavarri and Pina to continue with ILL NIÑO while Machado, Verduzco and Ilustre will move on with new projects. According to a joint statement release by the five musicians, "No party has admitted fault and there has been no court judgment on the merits. The parties entered into a confidential settlement agreement."

Back in January 2019, Chavarri and Pina announced that they had recruited vocalist Marcos Leal (SHATTERED SUN),lead guitarist Jes DeHoyos (SONS OF TEXAS) and rhythm guitarist Sal Dominguez (UPON A BURNING BODY) to be in their new incarnation of ILL NIÑO. The Chavarri-led ILL NIÑO also issued a new single, "Sangre". A day later, Machado, Ilustre and Verduzco dismissed reports that they had left ILL NIÑO and vowed to continue with their own version of the band. Two months later, the trio filed a lawsuit against Chavarri and Pina, accusing the drummer and bassist of failing to pay the band's tour rental company and engineers, slandering Machado by spreading rumors that he has a drug problem, collecting and spending the band's money without consulting in all of the members and refusing the members access to the group's financial records. 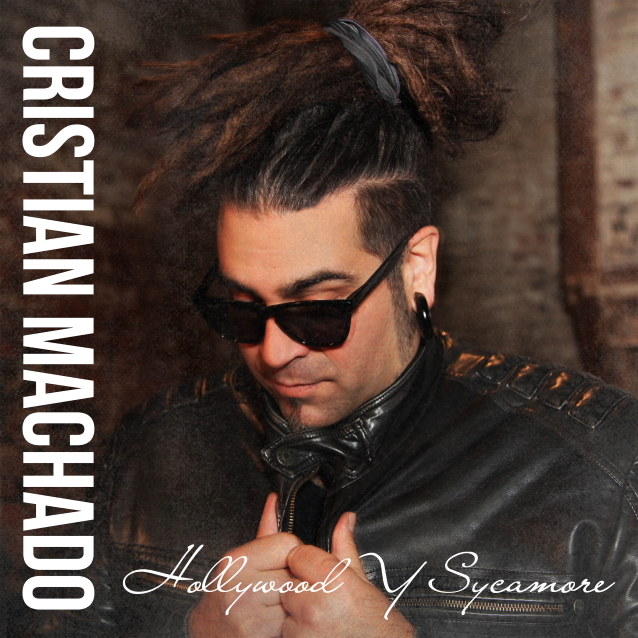