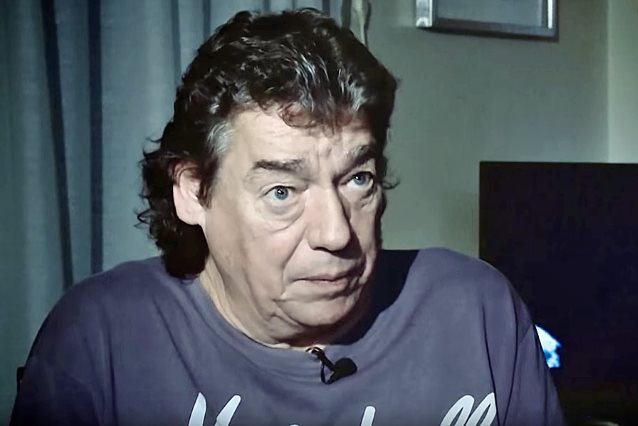 Issue No. 4 of the newly launched Rock Candy magazine features an exclusive candid interview with former IRON MAIDEN guitarist Dennis Stratton in which he reveals how the band's debut could have ended up sounding like QUEEN.

Stratton told Rock Candy that the first IRON MAIDEN album could easily have been a much more sophisticated recording than the warts-and-all, New Wave Of British Heavy Metal classic we all know and love. And Stratton also reveals that it was only the band's manager, Rod Smallwood, who put a stop to the plan.

Released in April of 1980, "Iron Maiden" became a benchmark recording for a new style of metal that was harder, leaner and faster than the music being made by the stadium filling rockers of the '70s. Songs like "Phantom Of The Opera", "Running Free" and the title track have since achieved legendary status. But Stratton, now performing with LIONHEART, told Rock Candy that it could all have been very different.

"I took 'Phantom of The Opera', which was always a great song at its core, and added a load of harmony guitars and falsetto vocals to our basic recording," he explains. "The engineer helped me layer the sounds, adding track after track, and when we played it back it sounded like QUEEN. I thought it was fantastic. But when we were listening back to the track Rod Smallwood came up behind me in the control room. I didn't know he was there and at the end of the song he said, 'You can get rid of all that. It sounds like fucking QUEEN.' So it never made the cut. I'd still love to do a big, massive production of that song one day. I know it would be great."

Stratton was a member of MAIDEN for less than a year, but he nonetheless made a vital contribution to that classic first album.

"Rod didn't like the music I was listening to," says Stratton. "I'd be in my hotel room on tour listening to some David Coverdale or a bit of EAGLES or some George Benson and Rod would go potty. He said, 'If anyone heard you listening to that kind of music…' But how can you listen to MOTÖRHEAD twenty-four hours a day? You'd be deaf!"

Read the whole of this revealing article in Issue 4 of Rock Candy, available for purchase online at this location. 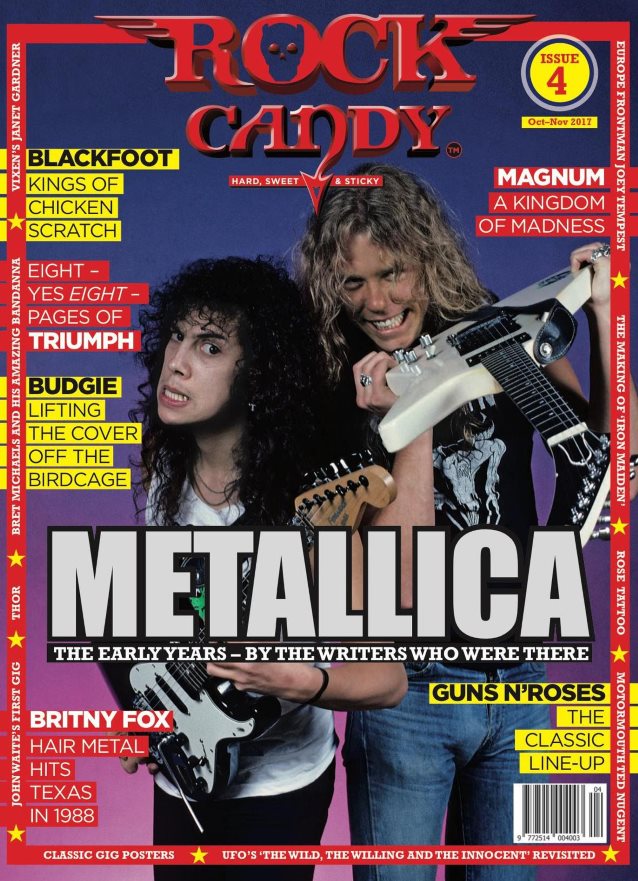