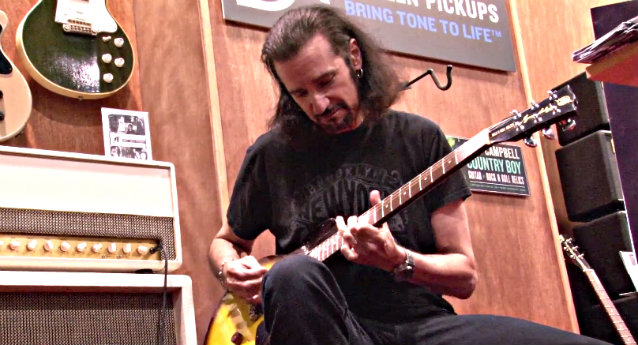 In 1984, Bruce joined KISS, where he remained as their lead guitarist for twelve years, accompanying the band on the "Animalize" tour and continuing with the band until the 1996 reunion tour. Bruce is heavily featured on "Kissology – Vol. 2" and "Vol. 3", the band's DVDs spanning their historic 35-year career.

Kulick's third solo album, "BK3", was released in Europe in January 2010 via Frontiers Records and in North America in February 2010 through Twenty 4 Records/Rocket Science Ventures. The first single from the album, "Hand Of The King", featuring Nick Simmons (son of KISS bassist/vocalist Gene Simmons),was a digital-only release available at all online music stores, including iTunes.