New pictures as well as the 40-minute podcast can be downloaded at this location.

Brian "Head" Welch has finalized the track listing for his debut solo album, entitled "Save Me From Myself", which is scheduled for release on September 9 via Driven Music Group/H2C Records, and distributed by Ryko/Warner Music Group. The CD's first single, "Flush", was made available exclusively via iTunes on July 8. A video for "Flush" was completed in Los Angeles with director Frankie Nasso of Nova Entertainment (MUDVAYNE, HATEBREED, ALL THAT REMAINS, WALLS OF JERICHO).

"Save Me From Myself" track listing:

According to a press release, the storyline for the "Flush" video "takes a surprising turn away from what the conservative press would expect from Head and his spiritual awakening and takes an 'in-your-face,' gritty, but very honest look at the depths to which individuals will go to satisfy their drug/alcohol addictions or other vices. Wrapped with footage of real-life stories, and overlayed with other innuendo, Head's performance steals the picture and will answer anyone's questions as to whether he can still rock as hard or harder than his earlier days in KORN. The literal message in the final screen will get viewers thinking long and hard about any preconceived judgments they have about those in society typically viewed as losers." 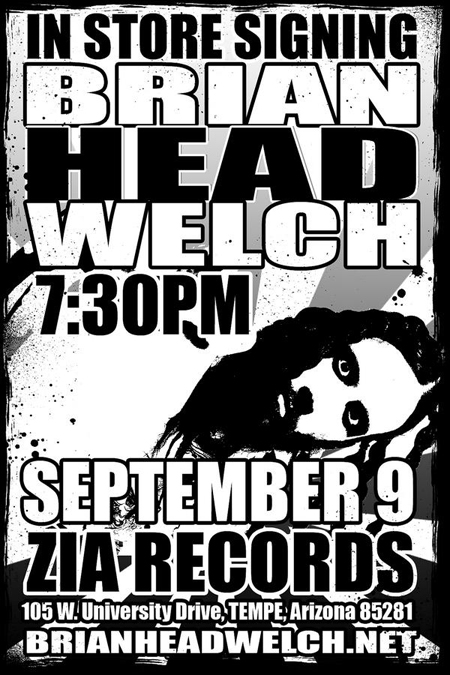