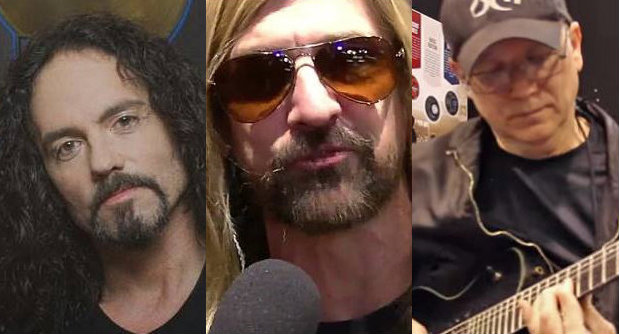 Tune in on Tuesday, December 9 from 3 p.m. to 4 p.m. PST to listen to the world premiere of audio samples from the new band's upcoming full-length debut release.

According to Menza, Poland "already has six heavy original songs in the can" that the new group has started working on.