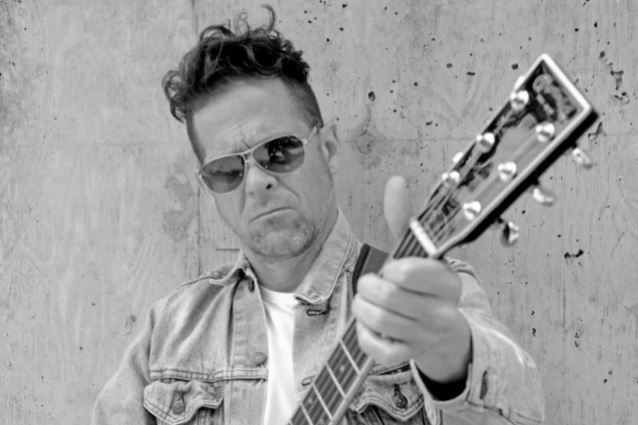 Former METALLICA Bassist JASON NEWSTED Is Back With WOULD AND STEAL

Former METALLICA bassist Jason Newsted will take part in a Mighty Fine Guitars live Facebook webcast on Friday, July 22 at 12 p.m. PST. The event will be hosted by Stevie Coyle. Newsted will talk about his new, mostly acoustic project, WOULD AND STEAL (in which he is joined by Rob Tucker),and whatever else comes up. Tune on in to the Mighty Fine GuitarsFacebook page.