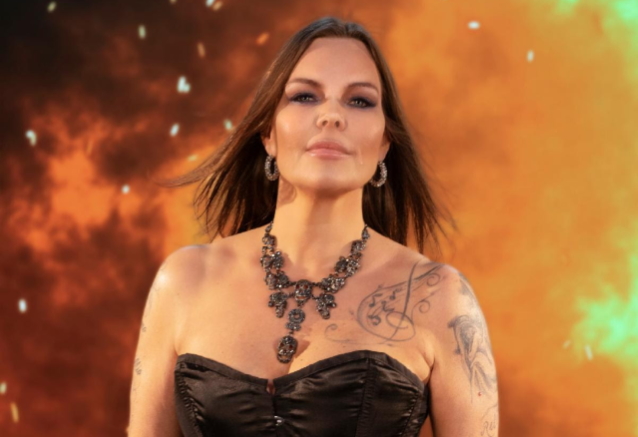 Former NIGHTWISH and current THE DARK ELEMENT vocalist Anette Olzon will release her new solo album, "Strong", on September 10 via Frontiers Music Srl. The official lyric video for the disc's second single, "Sick Of You", is available below.

Says Olzon: "'Sick Of You' is a song for the ones who has been used, abused, lied to, and mistreated over and over again and now enough is enough and you're taking back control of your life."