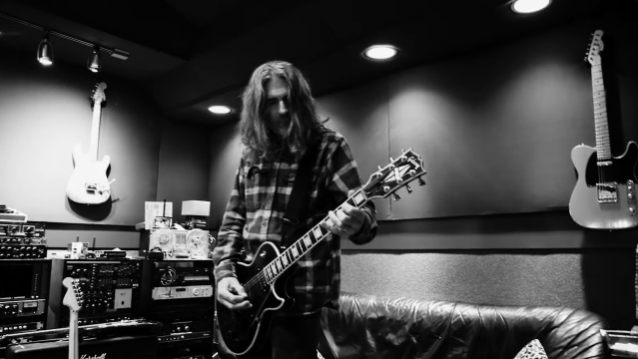 Former OZZY OSBOURNE and DAVID LEE ROTH guitarist Joe Holmes has shared the third and final teaser for a new song called "Deadfall". The track, which will be made available under the Joe Holmes name, features a recording lineup that is similar to the one that tracked the debut album from Joe's FARMIKOS project, with Holmes on guitar, Robert Locke on vocals, and Holmes's former OZZY OSBOURNE bandmates, bassist Robert Trujillo (now in METALLICA) and drummer Mike Bordin (also of FAITH NO MORE) on drums.

According to Locke, "there is a lot of music recorded but nothing set in stone about how or when it will be released."