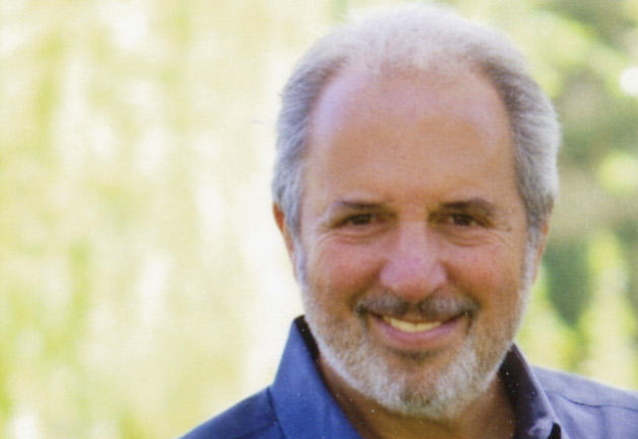 Reservoir has announced the acquisition of the producer catalog of legendary rock producer Tom Werman. The deal includes 100% of Werman's producer rights for all of his works including the No. 1 Billboard Hot 100 hit "Every Rose Has Its Thorn" by POISON.

In addition to "Every Rose Has Its Thorn", some of Werman's evergreen productions include POISON's "Nothin' But A Good Time", TWISTED SISTER's "We're Not Gonna Take It" and "I Wanna Rock", MÖTLEY CRÜE's "Girls, Girls, Girls" and CHEAP TRICK's "Surrender", among many others.

On the acquisition, Werman says: "It's gratifying to make this agreement with Faith Newman and the Reservoir team who genuinely care about my work, and I'm glad to have found such avid supporters."

"I am so happy to continue to represent Tom, from when he produced amazing albums back in the day to this new deal with Reservoir," Marvin Katz, Werman's attorney, adds. "We are thankful to the great Reservoir team for all their enthusiasm."

Adds Reservoir EVP, A&R and catalog development, Faith Newman: "From the powerful, iconic hits to the deeper cuts, Tom's contributions to rock as we know it are indelible. We are honored to now include them as part of the Reservoir catalog."