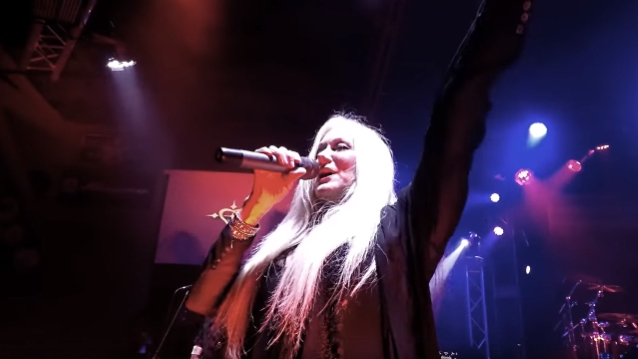 The "Rise" clip was filmed at the "Behind The Veil" CD-release party in Seattle, Washington.