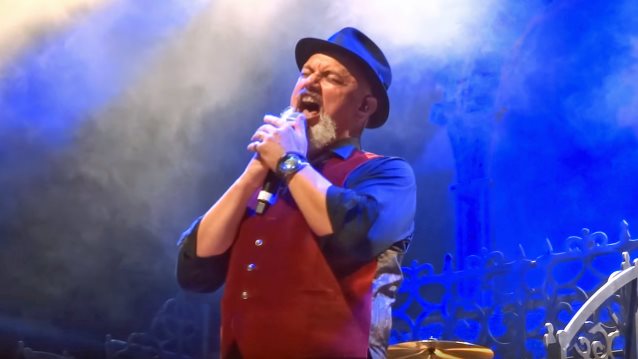 Fan-filmed video footage of AVANTASIA's June 28 concert at Z7 in Pratteln, Switzerland can be seen below.

Tate was one of the featured singers on AVANTASIA's seventh album, "Ghostlights", which was released last year via Nuclear Blast. Geoff could be heard in the song "Seduction Of Decay", which was described by Sammet as "a seven-and-a-half minute-monster." He added about Tate's performance in the track: "I am speechless! Geoff has made it a killer; [it] reminds me of his 'Rage For Order' era.

"I grew up with QUEENSRŸCHE," he continued. "Geoff influenced a lot of us singer people, and listening to that track, I know why."

Sammet previously said about his decision to enlist Tate to sing on the latest AVANTASIA album: "I have been fortunate enough to meet many amazing classic metal vocalists. Whenever we've talked about our influence as vocalists, the name Geoff Tate was brought up.

"Throughout his incredible career of more than thirty years, Geoff has constantly explored new territory as an artist and vocalist, while he has always managed to maintain this distinctive signature vocal sound that makes him stand out.

"His contribution [to 'Ghostlights'] sounds nothing but amazing, and you will immediately know why the man had such a huge impact on vocalists and fans around the globe! Enchanting, unique, amazing, progressive in the purest sense of the word!"

Tate told Amps And Green Screens about his appearance on "Ghostlights": . "That was a fun project that just came together. I wasn’t expecting any of that, and then boom! There it was, you know?"

He added: "I'm very honored that [Tobias] invited me to sing on his song. It really was a treat and I enjoyed it." 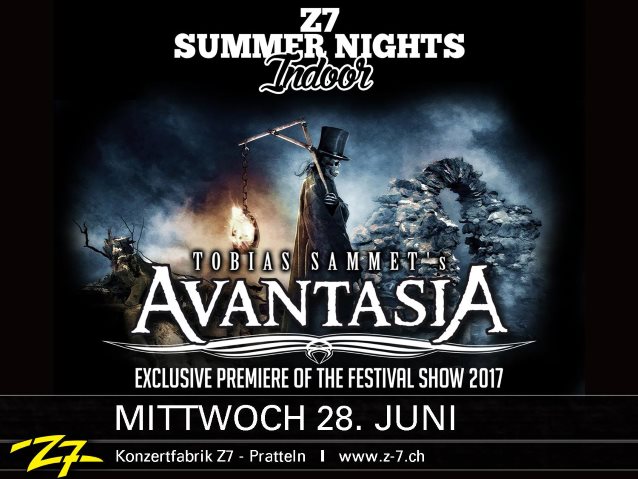