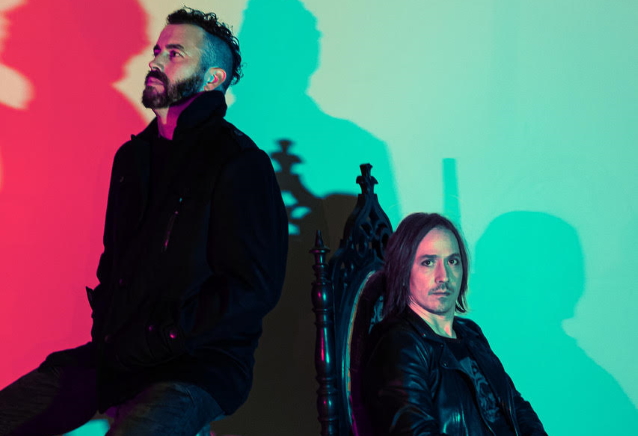 Founded and bred in isolation, FUTURE COLORS has unleashed its powerful debut single, "Stand Down", which was recently premiered online by Australia's Heavy magazine.

Nicols's recognizable and powerful vocals combine with Dalbeth's signature bass grooves in a musical project that is enhanced by a modern palette of live and electronic drums, low-tuned electric guitars and cinematic soundscapes. The result is an aggressive and captivating sound that is sure to appeal to hard rock music fans around the world.

FUTURE COLORS is currently putting the finishing touches on a full-length album at Nerve Strike Records in Anaheim, California. The LP will be made available in 2021, to be preceded by the second single, "Lost Inside", in January.

Nicols was with QUIET RIOT for just a few months, but long enough to record the vocals for an early version of the band's "Road Rage" album. QUIET RIOT later re-recorded the disc with its seventh lead singer, "American Idol" finalist James Durbin, and released it in August 2017 via Frontiers Music Srl.

A couple of years ago, Seann said that his exit from QUIET RIOT was caused by "a clash of personality and personal and profesional ethics between me and [QUIET RIOT drummer] Frankie Banali." He explained: "The entire experience of right from the very first rehearsal, dealing with Frankie Banali was an absolute nightmare. Before we had even stepped one foot in a rehearsal room, he was already going out of his way to give me the cold shoulder and ignore me and treat me like less than a human being. He was cold, he was ruthless, he was just absolutely a nightmare to work with.

In addition to playing with QUIET RIOT and ADLER'S APPETITE (under the name Sheldon Tarsha),Nicols sang for Bobby Blotzer's version of RATT for one show in March 2017 at the Prairie Knights Casino & Resort in Fort Yates, North Dakota. Seann later stated about the experience of working with the drummer: "The deeper I got into the situation, I started seeing some serious warning signs, and Bobby is not above board — period. He's not. He's full of shit. He's full of shit — let's just face the reality here." 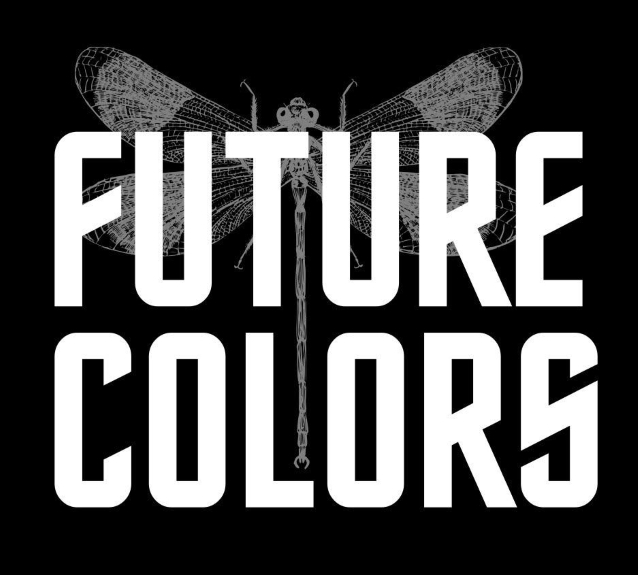