Jonas Nachsin has been appointed general manager worldwide for Universal Music's Spinefarm Records. The label, an international specialist in hard rock and metal music, was founded in Finland in 1990 and has been part of Universal Music since 2002. Under Nachsin's leadership, Spinefarm Records will significantly increase its investment in A&R and build its teams in the U.S. and Europe.

Nachsin is a highly experienced and successful executive in rock and metal music with an unrivalled track record of success in the genre. After holding a number of senior marketing and sales roles at Roadrunner and Island Records, Nachsin was appointed president of Roadrunner Records in the U.S. in 2000. As head of the label he oversaw its expansion and global success with artists, including NICKELBACK, SLIPKNOT, STONE SOUR, KILLSWITCH ENGAGE, THEORY OF A DEADMAN, RUSH, KORN, MACHINE HEAD, DREAM THEATER, TRIVIUM and many more. During this time, the company became one of the biggest and best known companies specialising in hard rock and was regularly voted "Best Metal Label" by the readers of Metal Hammer magazine.

Spinefarm Records executives Dante Bonutto (U.K.),Leo Nicholas (U.K.) and Luis Alvarenga (U.S.) now report to Nachsin, while Nachsin, who is based in New York, reports to Universal Music's president of global marketing Andrew Kronfeld. The staff of Spinefarm in Finland will continue to report into Universal Music Finland managing director Jarkko Nordlund and Nachsin will work closely with Nordlund to coordinate the Finnish label's roster.

Kronfeld said: "Hard rock and metal is such a dynamic area of music, with so many passionate bands and even more passionate fans, and we have very ambitious plans for Spinefarm Records. Nobody knows this part of the business as well as Jonas, and so we are delighted that he has joined our team so we can grow Spinefarm and make it the most vibrant and trusted label in heavy rock music."

Nachsin said: "I am thrilled to have the opportunity to build Spinefarm Records into a world-class destination for rock and metal artists. There is an energetic and dedicated group of people at the label already, and we'll be expanding our staff as we reach out to the artist community to begin new partnerships, as well as working hard on the roster we now have. I'm looking forward to working with Andrew Kronfeld, an executive whom I greatly admire, and the new Caroline set-up to drive this company forward." 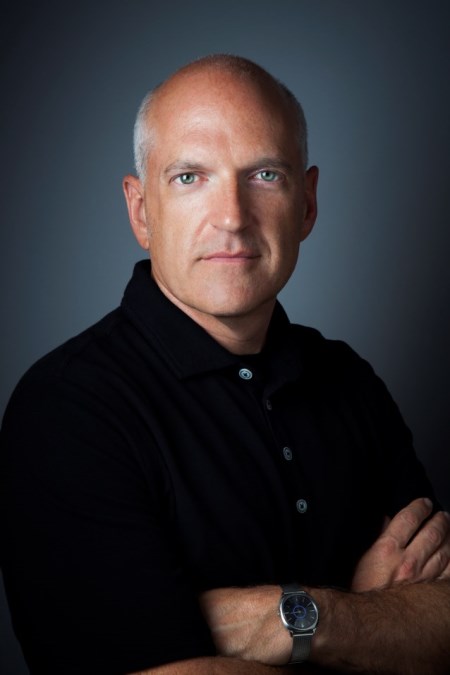