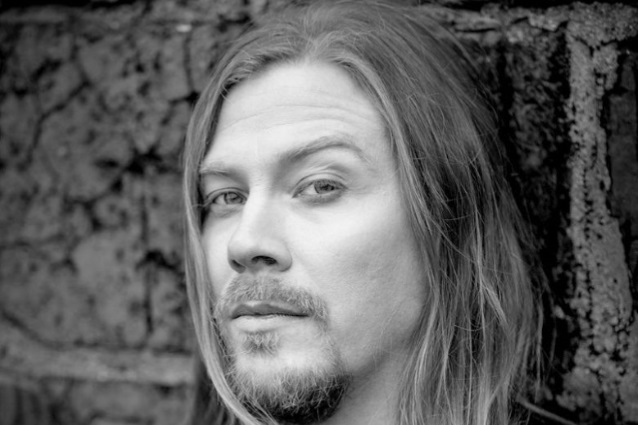 Following the successful 2017 release of "Sold My Soul" and a European tour, seeing Englund going back to the roots of heavy metal, the time has come to move forward into the landscape of metal and shred.

As Thobbe puts it himself: "On this album, I was really hungry to make a very solid, melodic yet aggressive statement, so what you hear on 'The Draining Of Vergelmer' is everything at full force. I don't think I've ever played this clean and fast. Me and my guitar are in perfect synchronization, and the most powerful album I've ever written is there to back us up."

With nordic mythology as the foundation for the album, songs like "Viking", "Odins Hall" and "The Land Where You Belong" tells of ancestry battles and bravery. Thobbe explains: "The song 'Viking' is actually sung in Swedish, simply to make it more powerful and true."

Englund adds: "This album is just full force right through the wall, the most explosive album that I've ever made! Tons of guitar solos, more of everything! Turn it up LOUD!!"

"The Draining Of Vergelmer" track listing:

Englund left SABATON in 2016, stating: "I have in recent years become more aware of what would make me feel real happiness and content, and that is to expand my own creativeness in combination with a somewhat stiller life, where I will not tour all year round at the speed of light." 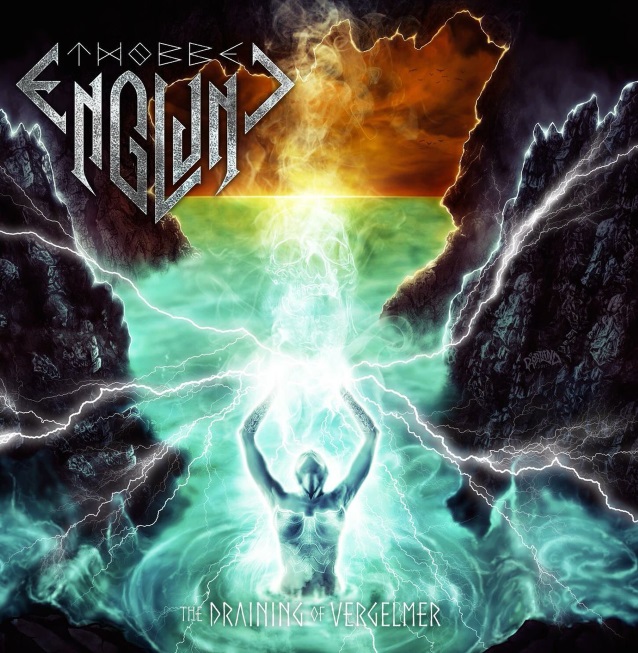