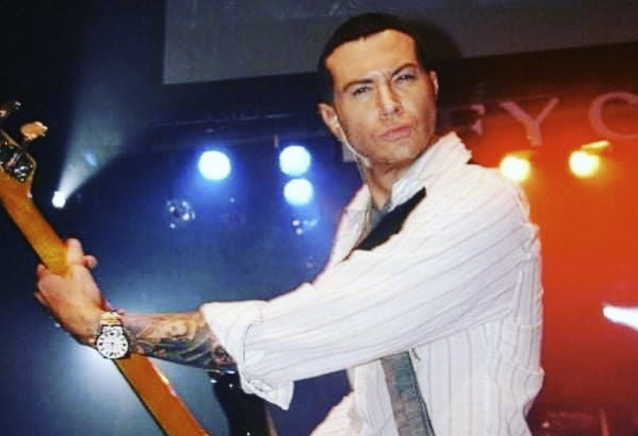 A snippet of another song from HOLLYWOOD GODS N' MONSTERS, the new band featuring former STEEL PANTHER bassist Travis Haley (a.k.a. Lexxi Foxx) alongside longtime friend and television celebrity from MTV's "Pimp My Ride", Diggity Dave, is available below.