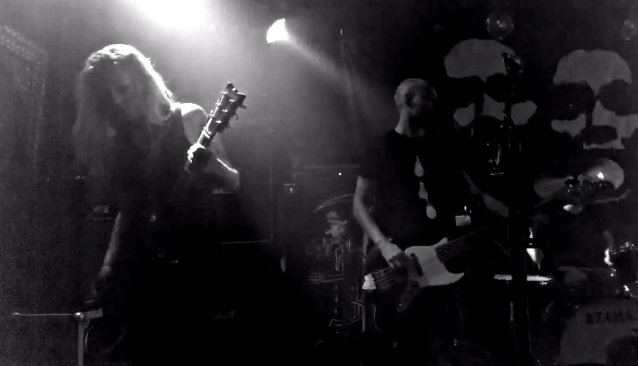 The group is currently touring Europe as the support act for IN SOLITUDE.

Fan-filmed video footage of BEASTMILK's October 3 performance in Gothenburg, Sweden can be seen below.

BEASTMILK's 2013 debut album, "Climax", has received rave reviews and the band's powerful live performances have wowed audiences of all kinds. That their songs resonate with fans of goth, indie, metal and beyond speaks volumes about their timelessness and transcendence.

Formed in Helsinki, Finland in 2010, BEASTMILK's onstage impact is immediate and powerfully cathartic. So far their shows have included tours and appearances in Finland, the USA, UK, Germany, France, Denmark, Norway, Austria, Czech Republic and The Netherlands, performing alongside a host of established names, including HIM, THE SOFT MOON and Finnish post-punk legends RADIOPUHELIMET and NOLLA NOLLA NOLLA.

Exploring themes of pressure, crisis, failure, collapse and loss of control, BEASTMILK probes the dark recesses of the human psyche to produce a shadowy, haunting sound that's both eternal and intensely relevant. 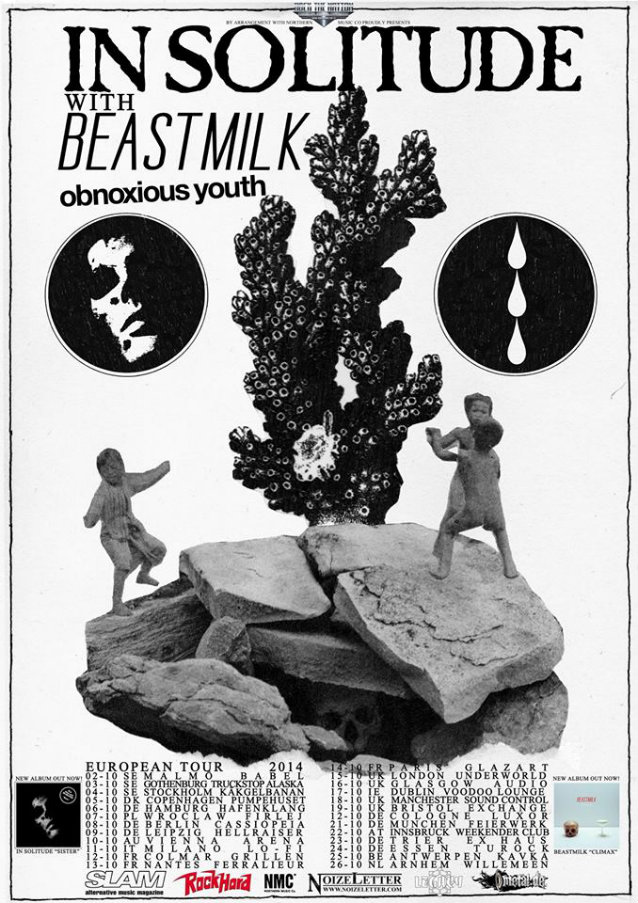