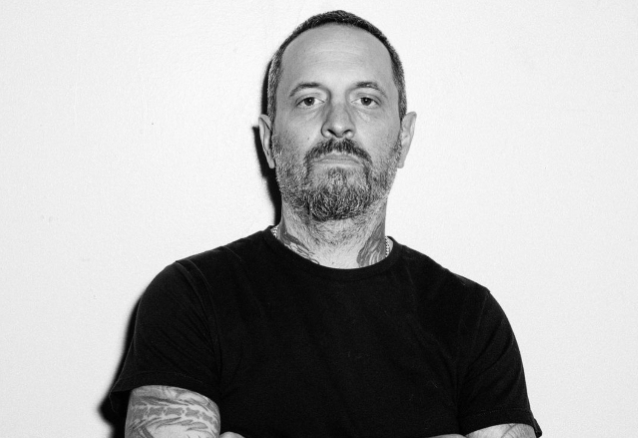 ROLLIN' COFFIN, the brainchild of former BLOODSIMPLE and VISION OF DISORDER frontman Tim Williams, will release its debut single, "Runaway", on April 2 through Static Era Records. The song was produced by Jon Markson (DRUG CHURCH, SUCH GOLD).

"Runaway" comes at you with a driving sound that is very different from the aggressive metal stylings that you would expect from Williams. The band pays homage to its early influences by using a blend of classic and indie garage rock that evokes a '90s grunge feel with a modern alternative rock sound. Don't get it twisted, though — ROLLIN' COFFIN is doing its own thing and has found a contemporary sound that's all its own.

Describing the motivations for the project, Williams says: "These songs are a stripped down version of myself, creatively, coming from an honest place. Sonically, I wanted to achieve a unique sound. A loose, almost dangerous, approach to a different chapter in my musical journey."

Static Era Records CEO Jay Reason had this to say about his new signing: "I've been a Tim Williams fan from the first time I heard VISION OF DISORDER. Tim has been a huge influence in the hardcore and metal scenes, and I'm extremely happy and honored that he has trusted Static Era to launch his new musical endeavor."

ROLLIN' COFFIN is the next chapter in the storied career of a musician who is constantly evolving. Every step in Williams's musical journey has been an interesting one. From his early days in the Long Island hardcore scene through his time as a touring artist in a national heavy metal act, the path he takes with this new project is sure to be an interesting one. 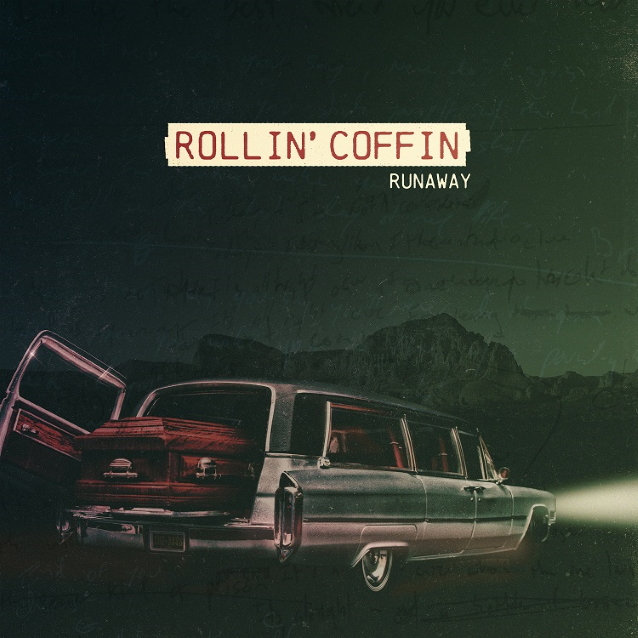