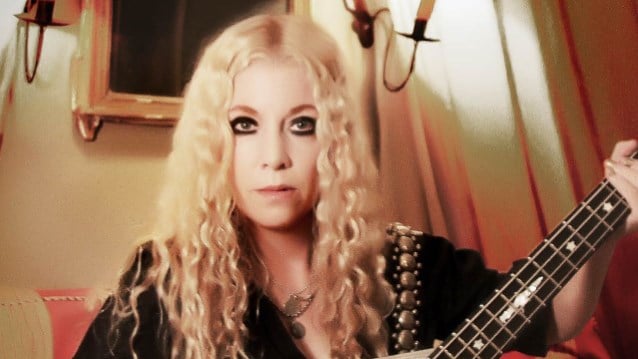 The exhibit will be on display:

In 1873, the Crescent City was a cauldron of decadence, politics, voodoo and absinthe. Elite mystic secret societies were backed by the city's richest families, posing publicly as bon vivants while often cloaking much more sinister purposes.

The location: A Garden District Mansion in New Orleans, 1873. The Omniscient Oracles of the Occult throw their annual party, titled "Soiree D'Evolution." A play on life devolving, the members are followers of Hesiod, a Deterioriationist. But as we follow our guests through a series of tableaux vivants and still lifes, it is obvious that they celebrate and revel in this decay and decadence, rather than mourn it. Large-scale staged photos tell the story of murder, mayhem and excess.

Yseult reveals a world that is one part fairy tale, one part history, one part occult, with a dash of Edward Gorey. Limited-edition companion handmade books will also be available showcasing every piece from the exhibition, as well as the elaborate and decorative feel of the coveted invitations to these elite events.

Sean Yseult is best known as the bass player from the multi-platinum, twice -Grammy-nominated band WHITE ZOMBIE. Sean spent her formative years at the North Carolina School of the Arts studying ballet and earned a BFA in photography and design at Parsons School of Design NYC. Upon WHITE ZOMBIE's breakup, she moved to New Orleans and began showing her photography. In 2010 her autobiographical photo-book "I'm In The Band" was published (Soft Skull Press),and in 2012 her first solo show debuted at the Scott Edwards Gallery. Her previous work can be viewed by visiting www.seanyseult.com. 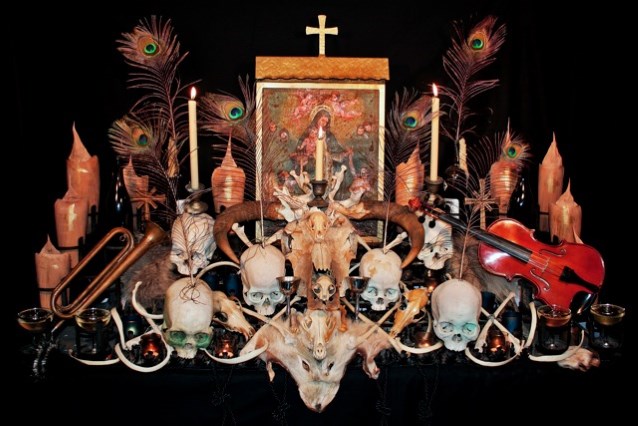