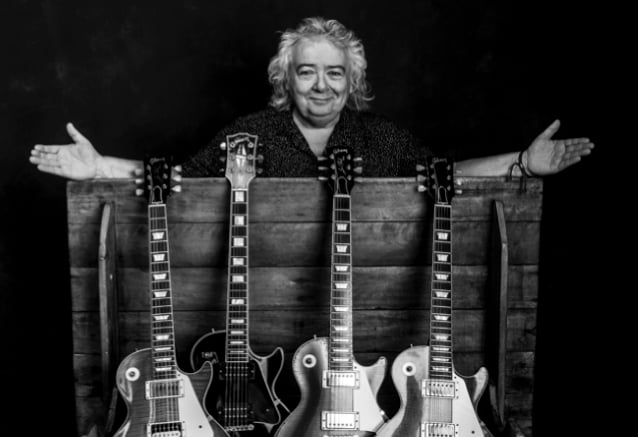 "Kings" reached No. 1 in the Amazon Blues chart, No. 18 in the U.K. album sales chart and gained fantastic reviews and accolades following its release in July this year.

The forthcoming 12-track LP will be available on all digital platforms along with a special limited edition digipak CD accompanied by a 16-page booklet.

"Chess" is the second album in Marsden's "Inspiration" series, where he chooses and crafts his own interpretation of the iconic artists and songs that helped inspire and shape his own musical style and taste. Like the previous release in the series, "Chess" marks another collaboration between Conquest Music and Marsden's Little House Music.

Listen to each of the "Inspirations" series albums and you'll find more than a carefully curated homage to music that means much to Bernie. You'll hear his own, nuanced guitar virtuosity and his heartfelt vocals, along with the wonderful synergy with the top-tier musicians he's brought together for the project.

Many will know Marsden for being a founder member of WHITESNAKE, co- writing the iconic global smash "Here I Go Again".

He is undeniably one of Britain's premier blues guitarists, praised by B.B. King for both his musicianship and innate understanding of the soul and feel of the blues. Bernie has written and recorded with some of the biggest names in the industry and also composed music for film and TV. He's also a best-selling author, an in-demand writer and producer and has amassed a priceless collection of guitars.

Bernie created the "Inspirations" series — a concept sparked by a backstage conversation with ZZ TOP's Billy Gibbons about influences and heroes — to showcase the rich veins of music of those who inspired him during his formative years. In "Kings", Bernie turned the spotlight on Freddie, Albert and B.B King; in "Chess", he moves focus to tracks and artists on the fabled Chess label. The album features 10 tracks that were originally released on Chess by greats such as Bo Diddley, Chuck Berry, Howlin' Wolf, Sonny Boy Williamson, Muddy Waters and Elmore James. What's more, two Marsden-penned instrumentals appear as bonus tracks on the album.

"Chess" was recorded "the old way": with a band of truly gifted musicians, all in one room, over a handful of days. It's led to a subtle, tasteful and a superbly delivered reimagining of these classic songs.

Not one to hang around, Bernie has begun sessions for the next "Inspirations" album, which will be out in 2022. 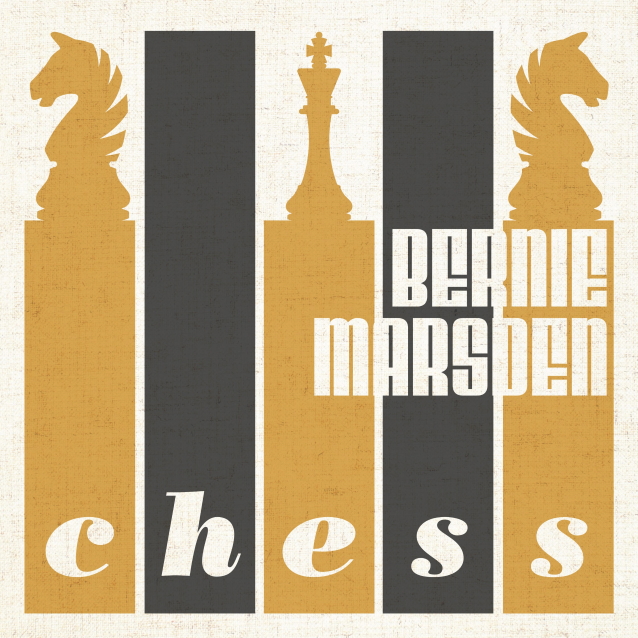