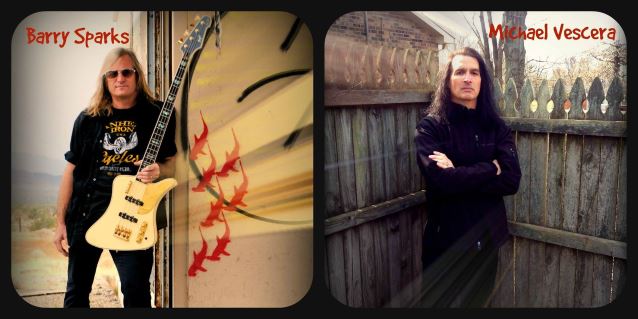 The idea for RIOT ON MARS began from a 20-year friendship between the talented rock bassist/guitarist Barry Sparks and one of metal's best vocalists, Michael Vescera. They first met when they both joined guitar virtuoso Yngwie Malmsteen's band in 1993. Barry's ability to play the intricate guitar lines on bass and Michael's top-notch vocal skills made for one of Yngwie's best lineups. Soon after, Sparks became a very-sought-after hard rock bassist and went on to work with the MICHAEL SCHENKER GROUP, Uli Jon Roth, UFO, SCORPIONS, Ted Nugent and now B'Z. Vescera continued his successful singing and producing career, working with such acts as OBSESSION and ANIMETAL USA.

In 2013, Barry contacted Vescera and asked him to collaborate on a "great melodic hard rock album" with influences from bands like LED ZEPPELIN, DEEP PURPLE, RAINBOW, THIN LIZZY, RUSH and THE WHO. Michael agreed that such a CD was long overdue and RIOT ON MARS was born.

"First Wave" is described as "a hard rockin' debut album" with "strong songs, melodic guitars and vocals and hard-hitting bass and drums. Songs such as 'Carry On', 'Out Of Sight' and 'This Is The Time' are as good as it gets!" 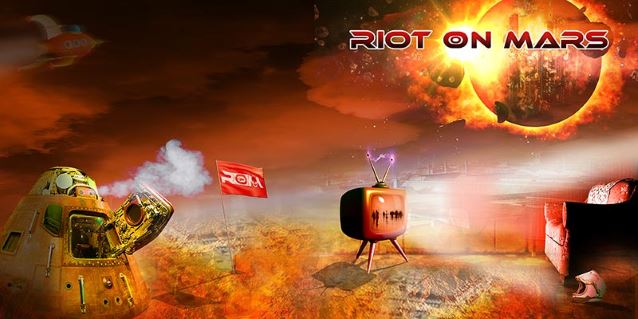