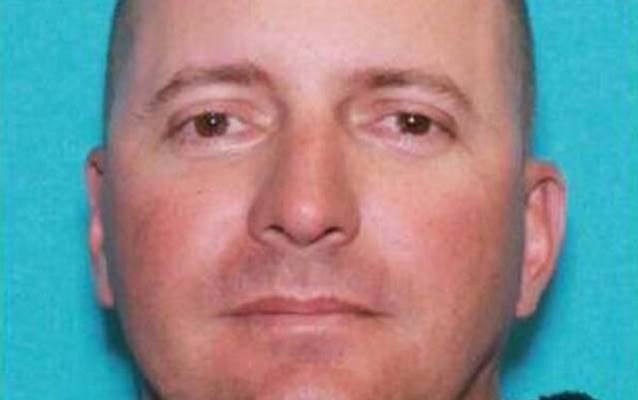 According to ABC News, Ivan Lopez, the suspect in Wednesday's shooting spree at the Fort Hood military post in Texas who is believed to gave killed three people and wounded 16 others before taking his own life, was a fan of the Iowa metal band SLIPKNOT. ABC News found a Facebook page under the name Ivan Slipknot with the details and photographs from the site matching the biographical details of the alleged gunman. The page in question also featured a couple of photographs of SLIPKNOT.

According to Lt. Gen. Mark Milley, head of the Army's III Corps at Fort Hood, the 34-year-old Lopez "had a medical history that indicated an unstable psychiatric or psychological condition."

Although Lopez had seen no combat while deployed in Iraq three years ago, he was reportedly being evaluated for post-traumatic stress disorder.

According to Fox News Latino, Lopez posted comments on Facebook in Spanish in which he said the "devil had taken him" and that he was "full of hatred."

Lopez pulled out .45 Smith & Wesson semiautomatic pistol Wednesday afternoon and opened fire in two different buildings in Fort Hood. He shot and killed himself after being confronted by a military police officer.