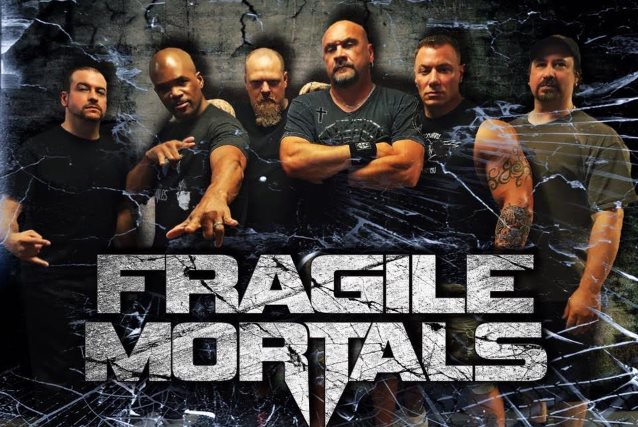 A 42-minute video featuring behind-the-scenes footage from the making of the disc can be seen below.

"The Dark Project" is expected to include "Fired Up" and "Suicide", the two singles that were released last year via Bumblefoot Music, the record label of artist/producer Ron "Bumblefoot" Thal (ART OF ANARCHY, ex-GUNS N' ROSES), who also produced and added additional guitar solos to the tracks. "Suicide" is also featured in the audio version of DMC's memoir, "Ten Ways Not To Commit Suicide", which came out last July.

Stemming from a chance meeting between Dukes and DMC, an initial one-track collaboration for a DMC solo album turned into a full-on force, as FRAGILE MORTALS was born. The band then recruited the ear of Thal as producer, and their combined creative vision has allowed the band to grow further than expected. Lending the occasional guitar riff and solo to the tracks, Ron's contributions earned him the title of unofficial seventh member.

Addressing issues ranging from suicide, drug abuse, prostitution, life and death, and racism, "The Dark Project" also offers a glimmer of hope and light at the end of a gritty tunnel, exposing the darker side of humanity without glorifying it in any way.

FRAGILE MORTALS offers the listener an intellectual look into real-world issues, as the music takes you on a journey, serving as the soundtrack to this all-too-real story. 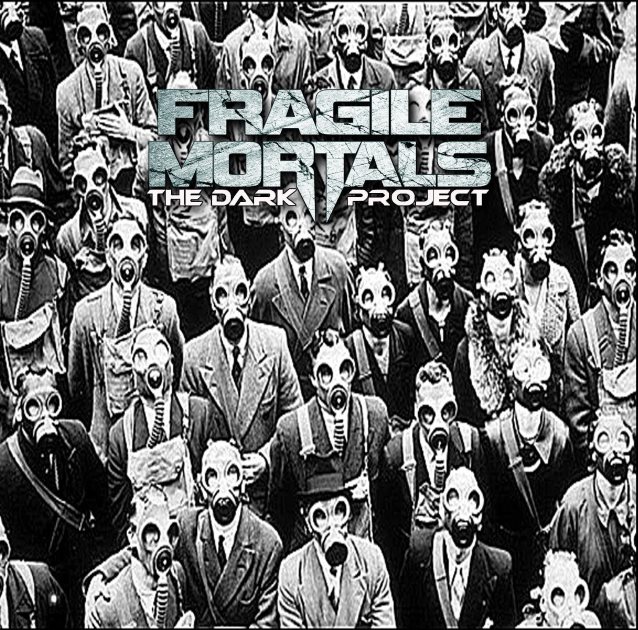