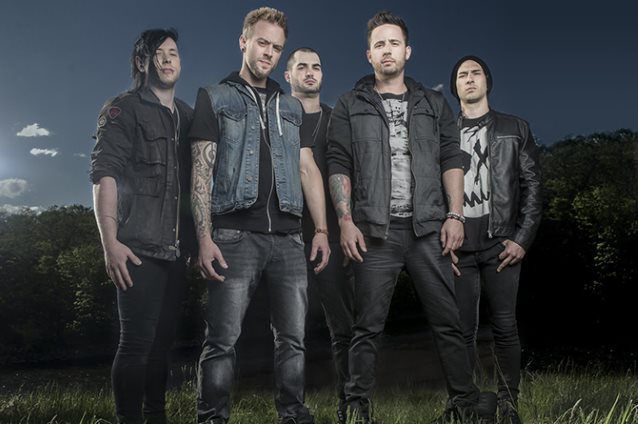 FROM ASHES TO NEW Releases 'Through It All' Performance Video

The official live video for the song "Through It All" from Lancaster, Pennsylvania's FROM ASHES TO NEW can be seen below. The clip was filmed during the band's arena tour with FIVE FINGER DEATH PUNCH, PAPA ROACH and IN THIS MOMENT.

"Getting to tour with FIVE FINGER and PAPA ROACH was absolutely surreal!" says FROM ASHES TO NEW vocalist Chris Musser. "The fact that we got to capture what that experience was like, performing for all these amazing people across the U.S., for the live 'Through It All' video was the icing on the cake."

"Through It All" is taken from FROM ASHES TO NEW's debut album, "Day One", which was released on February 26 via Better Noise Records.

Says FROM ASHES TO NEW vocalist Matt Brandyberry: "We have been sitting on this record for a while now so having to keep it to ourselves has been torture but also exciting.

"We could not be more proud of how 'Day One' turned out and we can't wait for everyone to share our excitement!

"There is going to be material everyone is familiar with and there are the new songs that people have not heard but will show how much we've grown since the release of the first EP."

FROM ASHES TO NEW will take part in the "We're All In This Together" tour alongside HELLYEAH, ESCAPE THE FATE and NEW YEARS DAY beginning May 2 in Baltimore, Maryland. Tickets are on sale now with a special incentive for rock fans: each ticket bought will come with a free eight-track tour sampler featuring unreleased and released tracks from each band on the bill. FROM ASHES TO NEW will be handing over the exclusive song "Who's Laughing Now", not featured on "Day One", and, of course, fan favorite "Through It All".

FROM ASHES TO NEW will join ATREYU and DEVIL YOU KNOW for a round of performances in March. In addition, the band will be a mainstay at nearly all of the upcoming rock festivals in the U.S., including Welcome To Rockville, Carolina Rebellion and Northern Invasion. 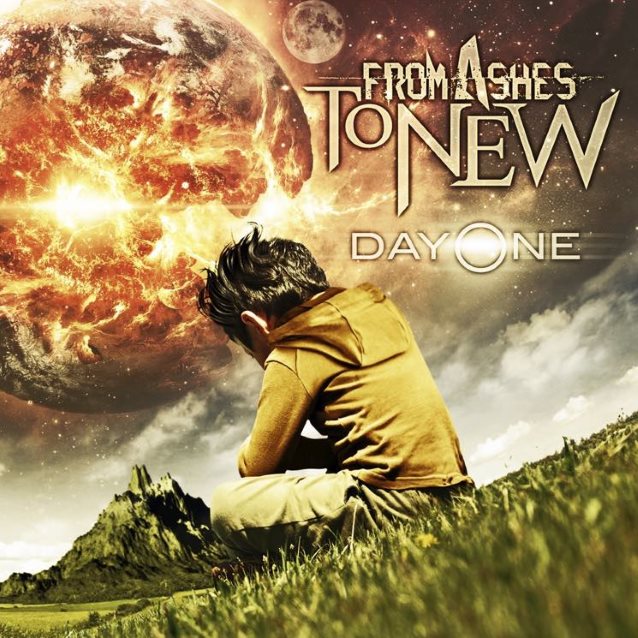