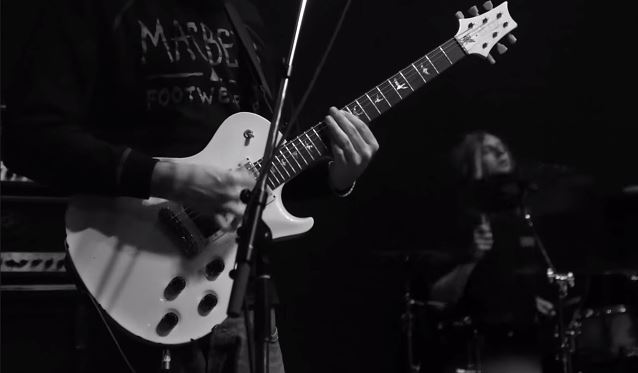 The fifth "Ghosts Of The Road" episode featuring Welsh post-hardcore pioneers FUNERAL FOR A FRIEND can be seen below.