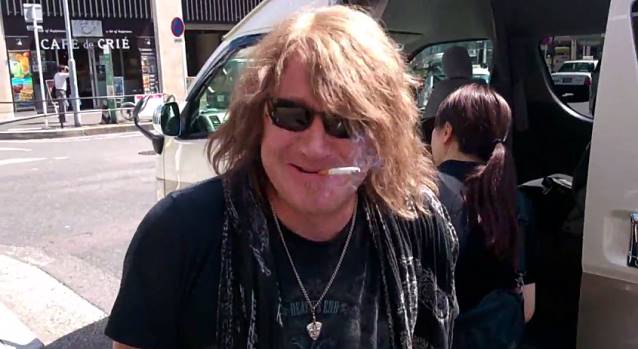 The third in a series of video blogs featuring behind-the-scenes footage from the "Empire Of The Undead" tour from German power metallers GAMMA RAY can be seen below.

"Empire Of The Undead" was released on CD, CD/DVD digipack, LP and digitally via earMusic on March 28.

GAMMA RAY embarked on the "Empire Of The Undead" tour in March, with special guests RHAPSODY OF FIRE.