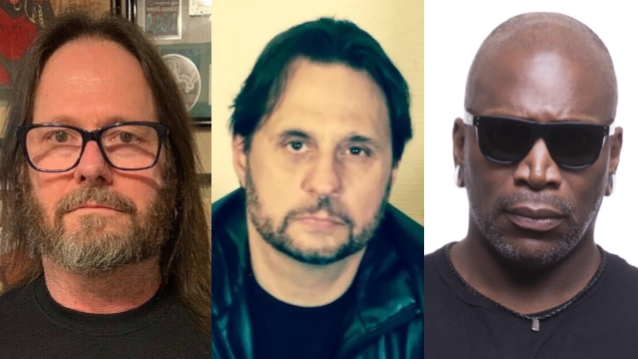 Proceeds from "Terrorized" will benefit Save Our Stages, which aims to offer relief to independent music venues as they weather the current shutdown of the touring industry amid the coronavirus pandemic.

"BELOVED GHOULS are all lifers who live to give back to the music that gave us all so much," Robinson told Loudwire, which premiered the song. "Hopefully this track resonates for you like it did for each of us while making it. Just laughing and being fully stoked while swimming in our thrash metal roots... We are all excited to donate to Save Our Stages; it's such an important cause. We must work to keep our music venues alive."

Green added: "It brought me an overwhelming amount of joy to collaborate with friends and colleagues who I have great admiration for to create such a kick-ass song. Truly a remarkable experience that I'm thankful to be a part of."

Green replaced Max Cavalera as SEPULTURA's frontman back in 1997. Born in Cleveland, he had previously primarily played in hardcore bands: OUTFACE (with members of CIV, PRONG and FILTER); OVERFIEND (with members of ORANGE 9MM, JUDGE and YOUTH OF TODAY); and ALPHA JERK (with members of GORILLA BISCUITS and WARZONE). 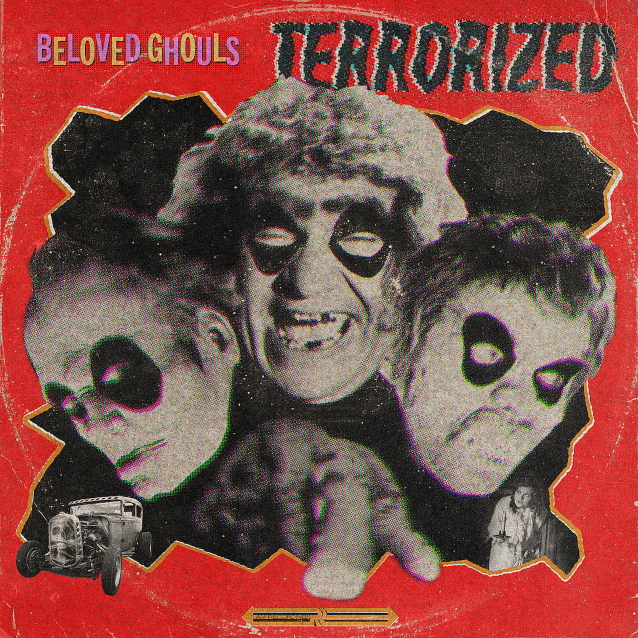