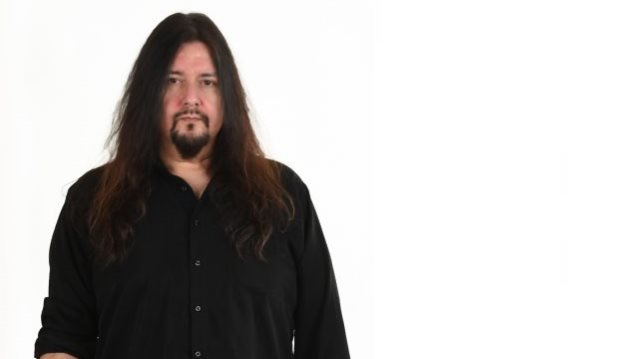 In the clip below, shot during the production of his art collection, Gene talks about his sound and style as a player.