Gibson, the iconic American guitar brand, has entered into a joint venture with Gene Simmons, international rock legend and co-founder of KISS, America's No. 1 gold record award-winning group of all time, in all categories (RIAA),to create G². G², from Gene to Gibson, will introduce new collections of right and left-handed electric guitars and basses across Gibson's Gibson, Epiphone and Kramer brands, and develop new entertainment content that will be streamed to millions of fans worldwide on multiple online and social platforms.

To kick off the collaboration, G² will release the new G² Thunderbird Bass later this year. The G² Thunderbird Bass, which will be available in ebony with silver appointments and ebony with blood red, made its worldwide debut on stage with Simmons recently during KISS's epic New Year's Eve concert in Dubai.

"I have been designing and trademarking bass guitars for decades, and when I heard Gibson's vision and learned about their creative process, it just made sense for us to join forces to take things to the next level," said Simmons. "Gibson is an outstanding company and has earned its place as a leading guitar brand with fans around the world. These guitars and basses will all be handmade, with a sound that is off the charts. The design is so beautiful and collectible that they are simply works of art."

Following the launch of the G² Thunderbird Bass, G² has plans for a Flying V bass and Flying V guitar.

"Gene is not only one of the most celebrated musicians and rock stars of all time. He is also an entrepreneur, record producer, actor and overall creative person. His brain is always working, and I love that about him," said Cesar Gueikian of Gibson Brands. "When we first connected, we immediately engaged in the most interesting conversations about guitars, entertainment, and business. Our shared vision compelled us to explore a partnership that would include developing instruments and creating a new platform to entertain and inspire new generations of Gibson and Gene Simmons fans to create music. Expect epic things."

Simmons formed KISS in 1972 with Paul Stanley. Inspired by his love of comic books and horror films, he conceived the concept of face paint for the band, which combined with elaborate costumes, frenetic stage performances and ostentatious concert effects catapulted KISS to international stardom and a coveted position as one of the most recognized rock and roll bands in the world.

Today, KISS has millions of fans around the world, known as the KISS Army. With over 100 million CDs and DVDs sold worldwide, KISS continues to sell out stadiums and arenas around the world, breaking box-office records set by Elvis Presley and THE BEATLES.

KISS was inducted into the Rock And Roll Hall Of Fame in 2014 and received a star on the Hollywood Walk Of Fame in 1999.

A merchandising giant, Simmons's keen business acumen has expanded the KISS brand beyond the stage. With more than 5,000 licensed/merchandised items, KISS has generated more money from merchandising and trademark deals than any other band in music history.

Simmons is renowned and sought after worldwide as a notable and opinionated media commentator on a diverse range of topics from politics to business. 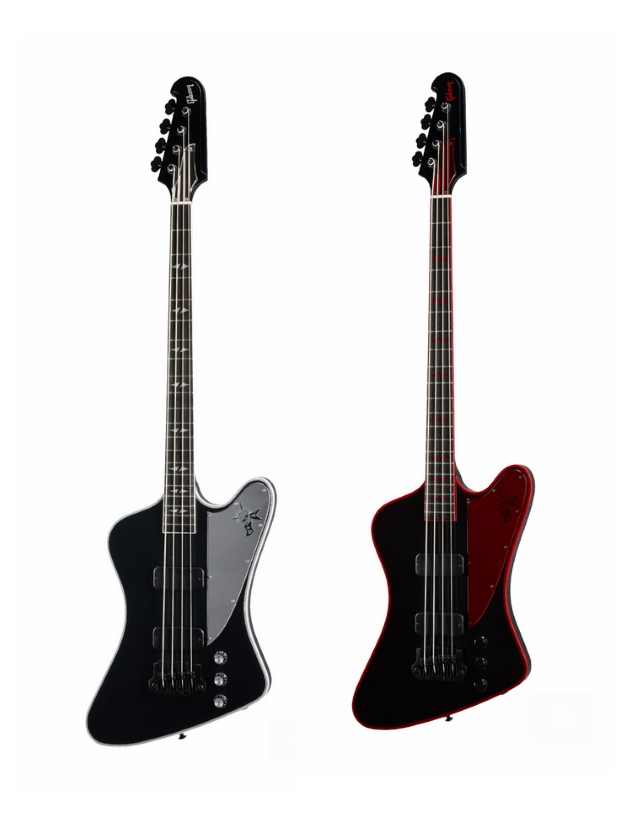