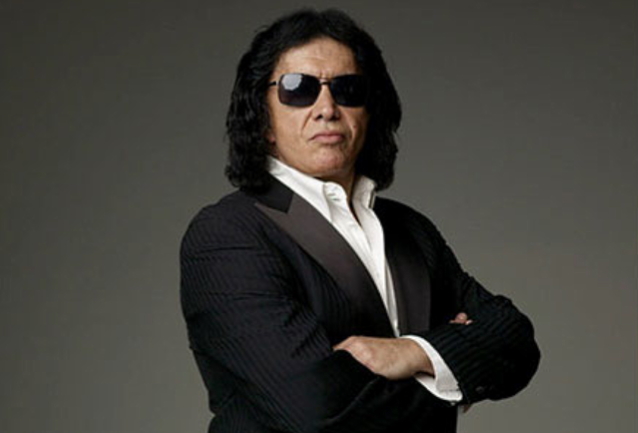 Says Gene: "Join me, Gene Simmons, in an intimate private setting, on Saturday, June 26, 2021, in Las Vegas, Nevada as I teach you and your classmates to play bass and write a song! That's right — we'll be together, on stage."

You will learn to play bass. You will write a song. You will perform as a band — together.

Don't know how to play a note? No worries. Gene will show you how. You'll have an amazing experience followed by a personal bass signing.

Simmons is a multi-hyphenate entrepreneur and one of the world's most recognized personalities. Born in Haifa, Israel in 1949 named Chaim Witz, when Gene was just eight years old, his mother decided to move to the United States. They settled in New York City, and she felt that he needed to have a name that sounded more American, so she changed his name to Eugene Klein. He would not know wealth until after he became a well-known musician and performer with KISS the hard rock band that rose to unbelievable heights of fame.

Simmons co-founded KISS, America's No. 1 gold-record-award-winning group of all time in all categories (RIAA). KISS also boasted over 3,000 licensed/merchandise items and in 2014 was inducted into the Rock And Roll Hall Of Fame. Simmons film and television accolades include the film titled "Detroit Rock City". Simmons went on to create a reality television show where he starred alongside his wife, daughter and son in the series "Gene Simmons Family Jewels". With a fortune at his disposal, he could do anything that he wants. He chooses to travel and to share his wisdom with others.

Last December, Simmons told the 95.5 KLOS radio station that KISS has "a hundred and fifty" shows left in its "End Of The Road" tour, including a stop at "the coldest place on earth."