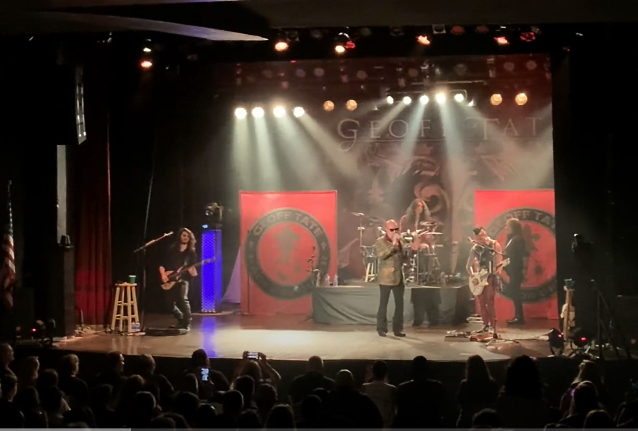 Former QUEENSRŸCHE singer Geoff Tate performed the band's classic albums "Rage For Order" and "Empire" in their entirety at this past Friday's (May 28) stop of the "Empire 30th Anniversary Tour" at the Historic Everett Theatre in Everett, Washington. Fan-filmed video footage of the concert can be seen below.

For this show, COVID-19 restrictions were still in effect. Therefore, seating was assigned by date the tickets were purchased and group size (maximum of six),utilizing social distancing requirements. Masks were required while moving about the theatre.

Posted by Leandre Dexter Waller on Saturday, May 29, 2021 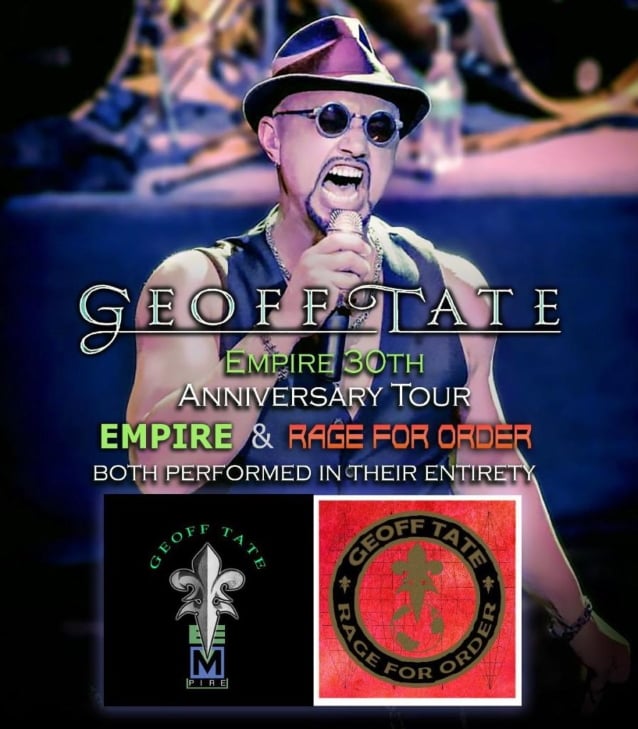