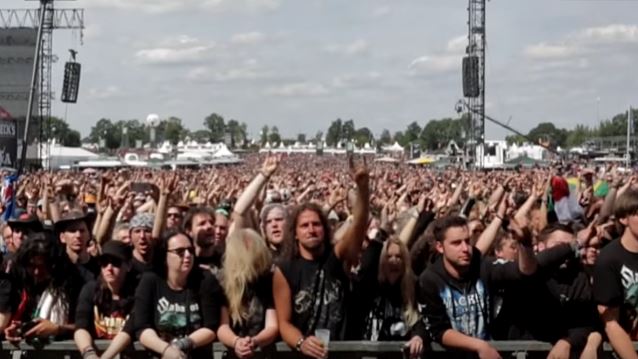 The organizers of the Wacken Open Air festival plan to implement increased security at this year's event following recent terrorist attacks at various locations across Europe.

According to Billboard.com, 85,000 attendees are expected at the 2016 edition of Wacken Open Air, which takes place in Wacken, a farming village with 1,800 residents that sits 50 miles northwest of Hamburg and has hosted the three-day event since 1990.

"We update our security plan constantly, counting in recent events such as bad weather or the security situation in Germany. Because of that our staff knows what to do and is well prepared," founder Thomas Jensen said of the festival which runs August 4-6 this year. "Due to the recent events we decided that backpacks and all kind of bags are no longer allowed on the festival grounds."

After the recent spate of violent attacks in Germany, Jensen told Deutsche Welle about the security measures which are being put in place at this year's Wacken: "Security is always an issue for us. After the attack in Paris at the Bataclan concert venue, we analyzed the scenario with the police and gained some important insights. The police told us what we need to look out for. They have the most experience and best training in these matters."

Jensen also offered more information on the decision to ban backpacks and all kinds of bags from the festival grounds at this year's event. He said: "The main reason for this is to simplify the individual searches at the entrance. Searching backpacks takes up a lot of time." 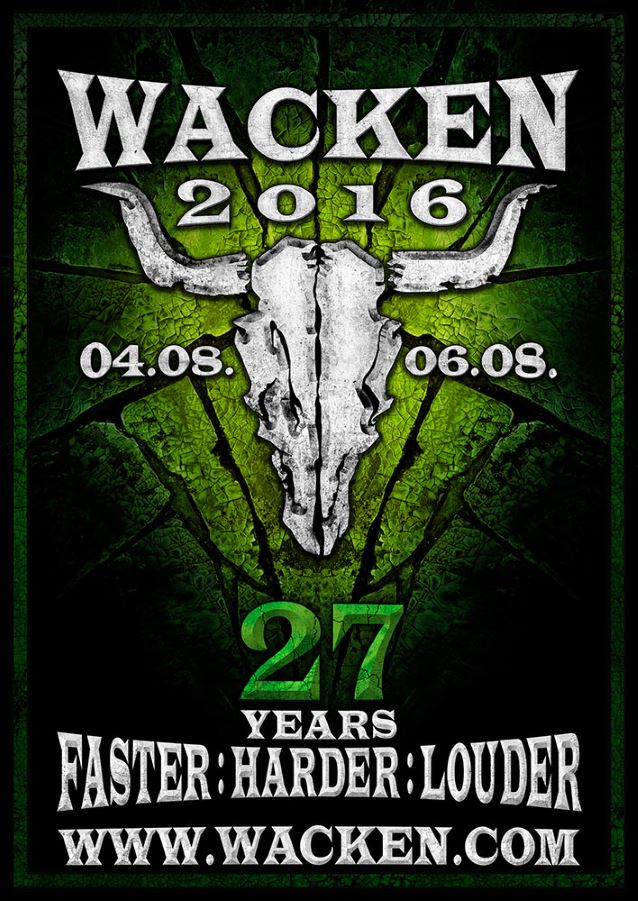