This Halloween, turn your street into Nightmare Avenue with your free SCORPIONS pumpkin carving stencil. Fill out the form at this location to get your free download.

Print out your stencil, trace and start cutting. Don't forget to tag @Scorpions for a chance have your masterpiece shared.

SCORPIONS recently released a standalone single called "Sign Of Hope". The band penned the song as a positive message amid all that is going on in the world at the moment and during the recording sessions for SCORPIONS' upcoming 19th album. Tentatively due in 2021, the disc will mark the German hard rock legends' first release since 2017's "Born To Touch Your Feelings - Best Of Rock Ballads", which was an anthology of SCORPIONS' new and classic material.

SCORPIONS' new album will be produced by Greg Fidelman, who began his career as the guitarist and songwriter for RHINO BUCKET before launching his career as a producer, engineer and mixer, finding an early mentor in Rick Rubin.

SCORPIONS' last full-length collection of new recordings was 2015's "Return To Forever", partially comprising songs the band had in the vault from the '80s. It was the final recorded appearance of SCORPIONS' longtime drummer James Kottak, who was dismissed from the band in September 2016. He has since been replaced by Mikkey Dee, formerly of MOTÖRHEAD.

Prior to the coronavirus outbreak, SCORPIONS were scheduled to take over the Las Vegas Strip in July with their exclusive headlining residency show at Zappos Theater at Planet Hollywood Resort & Casino.

The band previously played a Las Vegas mini-residency in May 2016, consisting of five shows at The Joint at the Hard Rock Hotel & Casino. 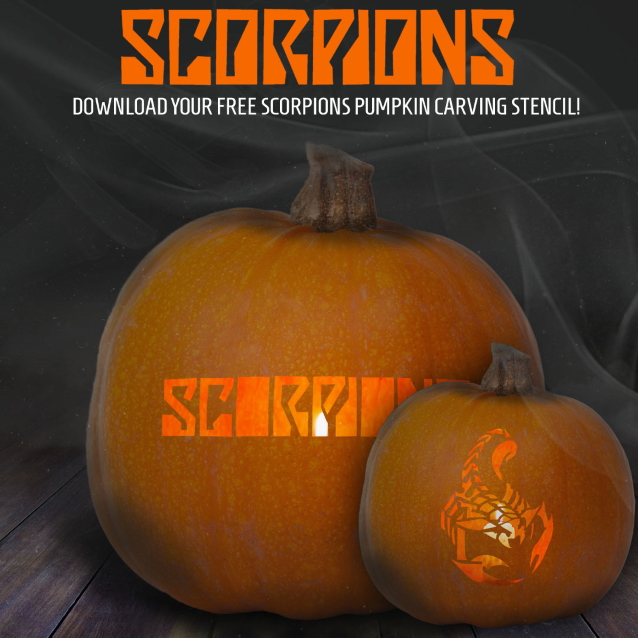