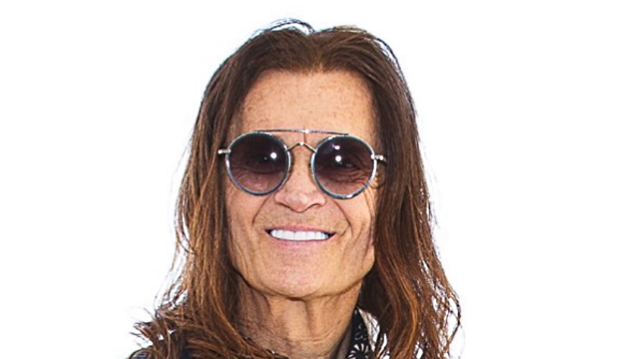 In a new interview with Brazil's Wikimetal, legendary bassist/vocalist Glenn Hughes (DEEP PURPLE, BLACK COUNTRY COMMUNION) discussed the rapid popularization of the Internet technology and how it changed the way people listen to music and communicate with each other.

"Back in the days, before the Internet, you didn't get to connect with anyone," he said (as transcribed by BLABBERMOUTH.NET). "It was run by record executives; some of 'em didn't have a clue what they were doing. Most record executives don't understand music at all; it's all business. And that's the problem I've got with a lot of music today — it's all about business and it's all about money, throwing money into something that maybe isn't fantastic. It's all corporate. No one's getting developed — no young artists are getting developed, like they used to do 30 years ago. That's the problem I've got. But on the other side, if we don't embrace the now, if we don't embrace the change, those people that don't embrace will get left behind. So I've embraced the Internet. I have a social network team and we embrace it. I connect with as lot of people on the Internet. I enjoy the back-and-forth. But music is my life. Nothing comes before the music. So I'm always about making new music to give and to perform to new music fans — and old music fans."

Hughes made his live debut with THE DEAD DAISIES on June 23 at Boca Black Box in Boca Raton, Florida. He is joined in the band's current lineup includes Doug Aldrich (DIO, WHITESNAKE) on guitar, Tommy Clufetos (BLACK SABBATH, OZZY OSBOURNE) on drums and David Lowy (RED PHOENIX, MINK) on guitar.

THE DEAD DAISIES will embark on a full U.S. tour in the late summer/early fall. Support on the "Like No Other" trek will come from the "rock and roll comedian" Don Jamieson.