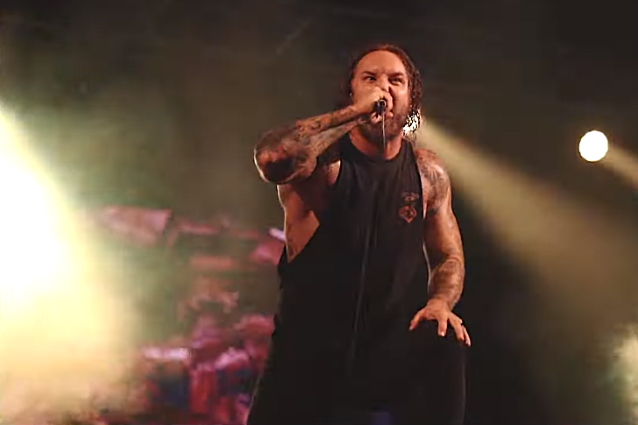 California metallers AS I LAY DYING have posted an 18-minute video featuring behind-the-scenes footage from their recently completed three-date tour of India. Check it out below.

This past September, AS I LAY DYING released its seventh full-length album, "Shaped By Fire", via Nuclear Blast. The band has also been on the road consistently in support of the disc and will conclude its latest run of U.S. shows with AFTER THE BURIAL and EMMURE on December 14 in San Diego, California.

Although most AS I LAY DYING fans have welcomed the group's return, some resistance remains; in late 2018, the band was dropped from the lineup of Spain's Resurrection Fest, and earlier this year, a venue in Memphis, Tennessee called off AS I LAY DYING's performance after it faced online backlash. 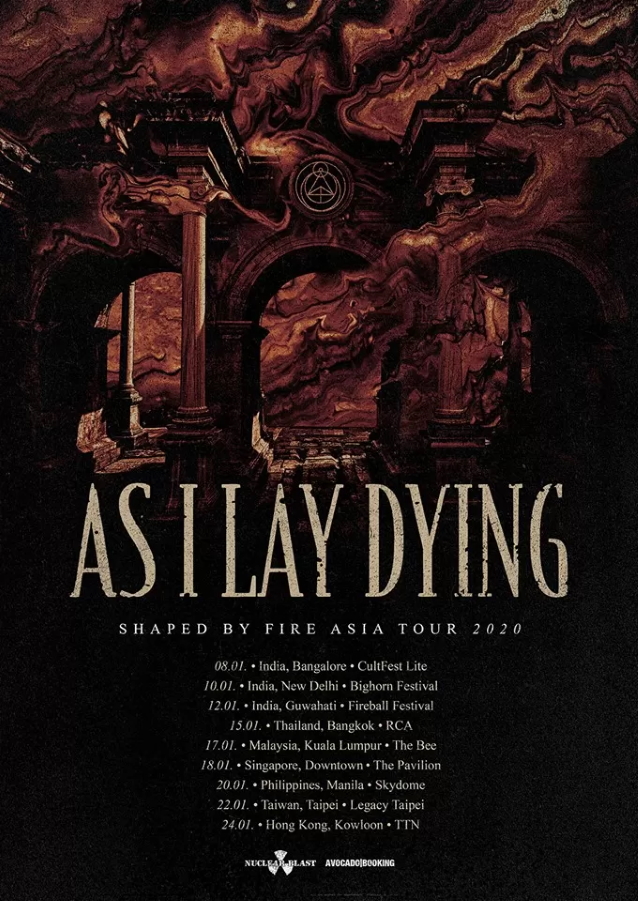