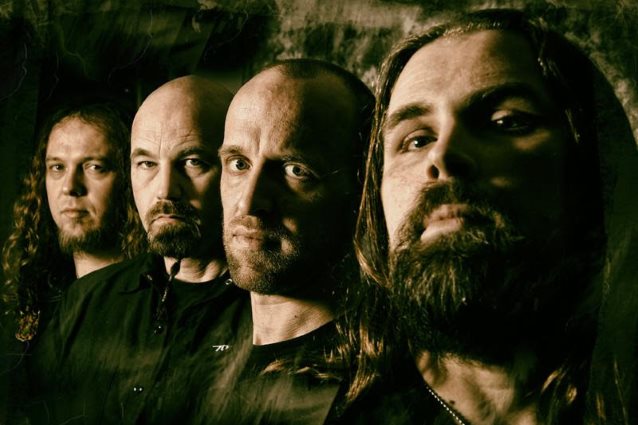 Dutch death metallers GOD DETHRONED will release their new album, "The World Ablaze", on May 5 via Metal Blade Records. The band's first disc since 2010's "Under The Sign Of The Iron Cross" is the third (and final) part of the World War I trilogy.

The official video for "The World Ablaze" title track can be seen below.

GOD DETHRONED comments: "'The World Ablaze' is our final album in the WWI trilogy. We aimed to create an album that is very dynamic and diverse. It contains typical GOD DETHRONED riffing with loads of melodies and catchy hooks. The songs are perfect for our live shows as they contain many mid-tempo parts combined with faster and more brutal parts. Diversity to the max! [Swedish producer and multi-instrumentalist] Dan Swanö mixed the album in his typical fashion but without robbing the band of its own identity. Mastering was handled at the Wisseloord Studios where they also mastered albums for bands like RAMMSTEIN, among many others, and they put the icing on the cake. The album sounds crystal clear and heavy as fuck at the same time. We are very proud to present this album during our upcoming Serpent Fest album release shows early May!"

GOD DETHRONED made a comeback at the January 2015 edition of 70000 Tons Of Metal — three years after playing a "farewell" show at the same cruise.

GOD DETHRONED will play two German release shows on the weekend of release, plus one Belgium and two Dutch shows on the following weekend. 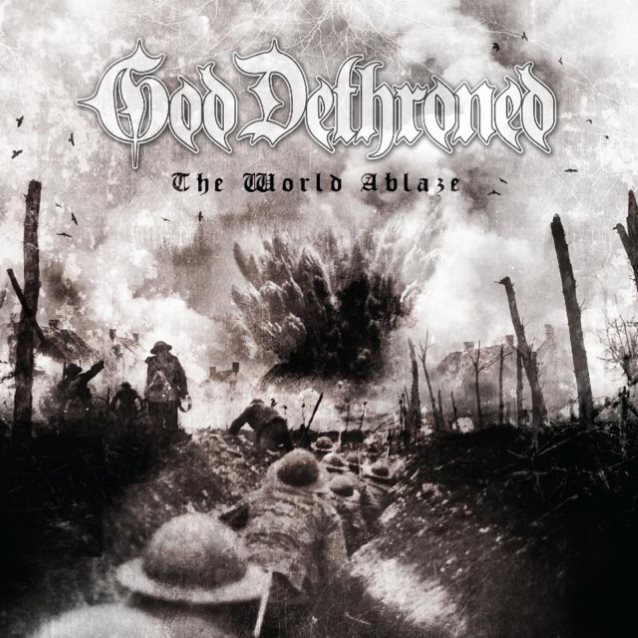