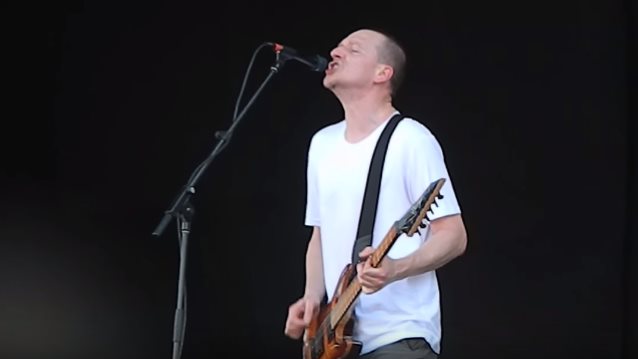 U.K. industrial metal pioneers GODFLESH will release their new album, "Post Self", on November 17 via Shellshock.

Over two years in the making, "Post Self" explores the less "metal" side of GODFLESH, taking in the formative influences and spitting out something more informed by late '70s early '80s post-punk and industrial than it is anything metal-related. Lyrically, the album deals with anxiety and depression, fear, mortality and paternal and maternal relationships.

GODFLESH's last album, "A World Lit Only By Fire", was released in October 2014 via frontman Justin K. Broadrick's Avalanche Recordings. 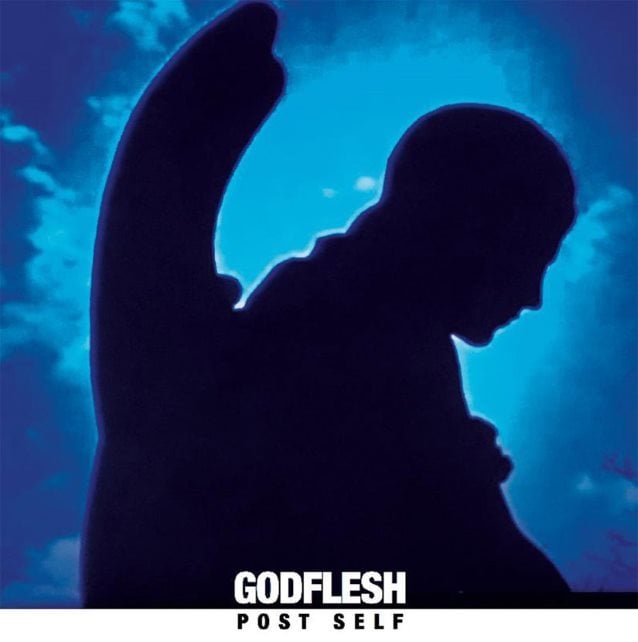