Los Angeles hard rock act GODHEAD has posted a sample of its new single, "Stay Back!", on the band's MySpace page. The track comes of the group's new album, "At the Edge of the World", which is scheduled for release on October 7 via Driven Music Group. According to the band, the CD will feature 12 brand new GODHEAD tracks plus four bonus remixes. 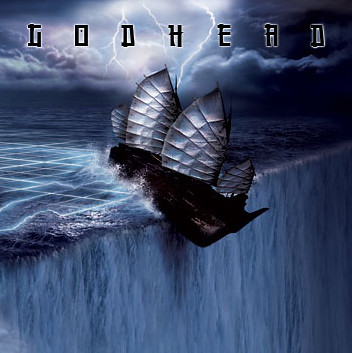