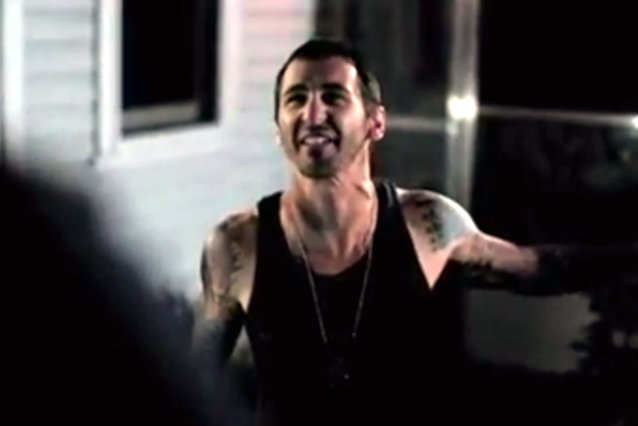 "Army Of The Damned", the movie which marks the feature film acting debut of GODSMACK singer Sully Erna, will be released on DVD on January 14, 2014. The movie, which will have an early video-on-demand release on December 3, follows the crew of a hit reality TV series who follow a team of local cops in a small town. When the cops are summoned to a house on a "domestic disturbance" call, they suddenly are faced with a situation in which they either must survive or join the "army of the damned," a horde of warriors from hell. The film began production in April and was directed by Tom DeNucci.

The official "Army Of The Damned" trailer can be seen below.

"This is my first lead in a movie and it's cool," Erna told Dread Central. "It's an action/horror and there's some good sarcastic New England humor in it. They put me together with three other cops that play beside me. Everyone has such a different personality and it's really, really cool how we play off each other. Bridge, who I play, is a lot more serious and intense and takes things a lot more seriously. He's watching over the town his father used to be sheriff in. And then we've got two other knuckleheads that just come in and never take anything seriously because nothing ever happens in their town. The dynamics are really great."

Sully talked about how he got involved with the project. "I knew Tom DeNucci from a few years back when he approached me about writing a screenplay for the autobiography I wrote," he said. "And although that didn't come to fruition, he always kept in touch and always felt I should be moving more toward TV and film and kept me in mind, and when he came through with this script for 'Army Of The Damned', he said I've got a really cool role and I can totally see you playing it. I want a cop with an edge from the city, so I want the tattoos and I don't want it to be a uniform, more like Bruce Willis in 'Die Hard', like a dressed down cop. I read the script and thought it was pretty strong. I called him back and asked, 'Are you sure you've got the right role for me? A cop? I'm usually on the other side of the law.' So I told him I was really interested and I came and read with him a few times and it kind of all came together and I was able to see myself in this character."

Although New England native Erna has spent time in Los Angeles to pursue film opportunities, he told The Pulse Of Radio he's not a fan of the town. "The people out there are just, they're not real people to me, and I'm sorry I have to be so blunt with this sometimes, but most people that I meet out there, they're just — everybody's a struggling actor or director, or they think they're bigger than they are," he said. "The first words that come out of everybody's mouth out west is, 'What do you do for work and what kind of car do you drive?' So I usually tell them that I'm a garbage man and I drive, like, a Kia." 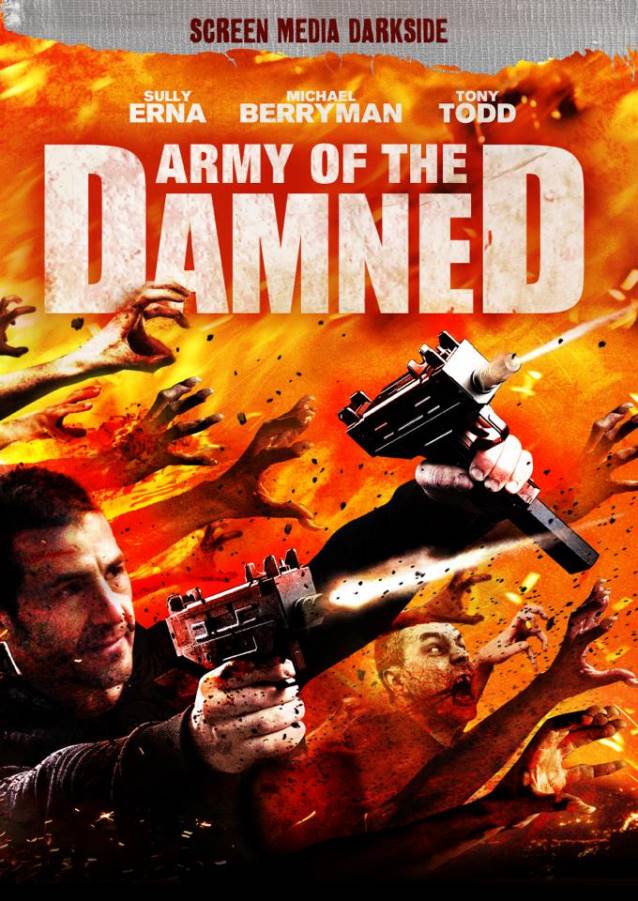